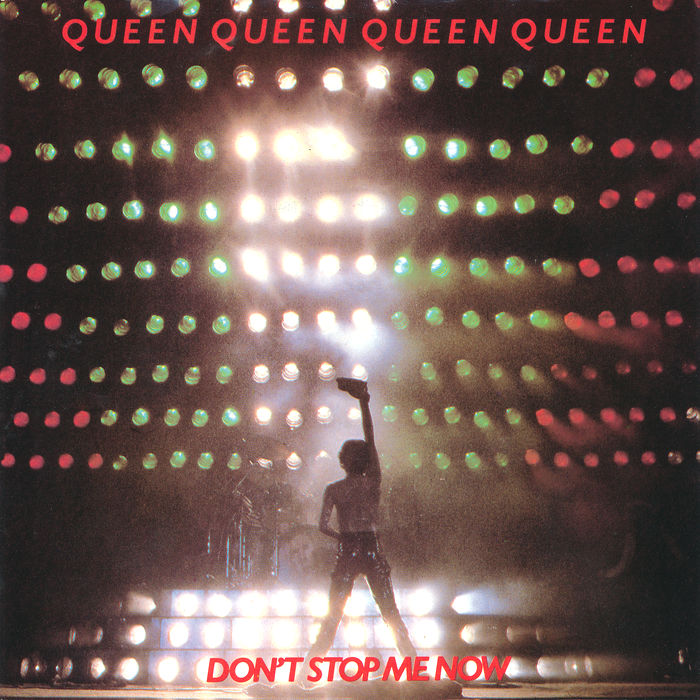 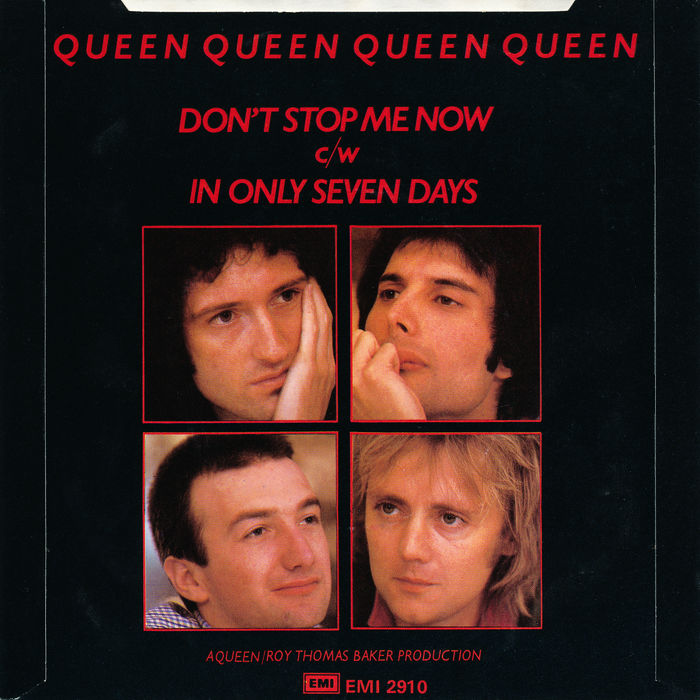 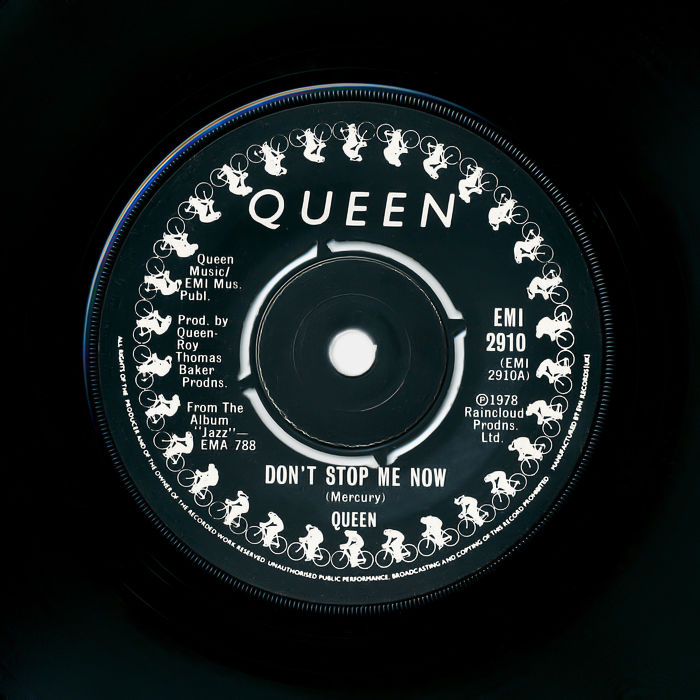 Voted the greatest driving song by viewers of BBC's Top Gear and declared the best ever feel-good song, this masterpiece of power pop is rightly recognised as one of Queen's best, reaching No. 3 in a readers' poll of the group's greatest tracks and, perhaps more tellingly, is the No. 2 most streamed Queen song.

Written by lead singer Freddie Mercury, the song's frenetic tempo, energetic piano and strong bass combine powerfully with some of his most memorable lyrics. Who can forget lines like "I'm a shooting star, leaping through the sky. Like a tiger defying the laws of gravity" or "I'm burnin' through the sky, yeah. Two hundred degrees. That's why they call me Mister Fahrenheit"?

Don't Stop Me Now is an anthem for hedonism, the lyric a rebuke to the concerns of his fellow group members and friends about Mercury's partying lifestyle. The song was written at a time when Queen had transitioned to a stadium-filling supergroup and 31-year-old Mercury was revelling in the excesses that such success can bring, especially his sexual promiscuity, a fact acknowledged in the song: "I am a satellite, I'm out of control. I am a sex machine ready to reload". According to guitarist Bryan May, his friends were worried about him "taking lots of drugs and having sex with lots of men". The song provided his blithe response: "Don't stop me now. I'm having such a good time. I'm having a ball".

On its release in early 1979, the track only scraped into the UK's Top 10 for one week. Indeed, the public's ambivalent reaction to the single was matched by the critic's assessment of the album from which it was taken; Jazz was described as "absurdly dull" with "dumb ideas". Four decades later, Don't Stop Me Now has achieved a massive popularity that belies its original chart position. Its use in films, TV shows and adverts has only helped the upbeat paean reach new audiences and bring life to new parties. In retrospect, the song's autobiographical lyric provides a personal connection to Mercury and may have also contributed to its enduring appeal.

After his untimely death from AIDS in November 1991, Mercury's ashes are believed to have been scattered in Kensal Green Cemetery where there is a plaque dedicated to him using his real name, Farrokh Bulsara. It contains a personal message written in French. Yet this song, with its expression of irrepressible energy and unfettered desire, reflects Mercury's public persona and its title seems an appropriate epitaph for the incomparable showman. It's a poignant reminder we lost his remarkable talent too early and a defiant message that not even death will stop the world embracing the sheer love of life that courses through the music he left us.

We hereby instate Don't Stop Me Now by Queen on The Wall as No.8 Best Single of 1979

Lust for life, pure hedonism and partying bottled in song. If you aren't energised by this track then you're probably already dead!Dave B

*Written by: Freddie Mercury. Taken from the album "Jazz" 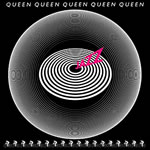