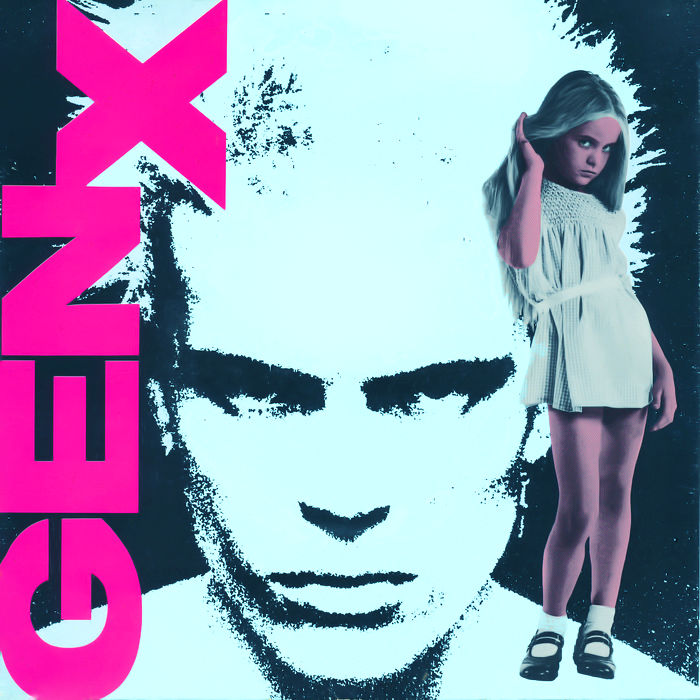 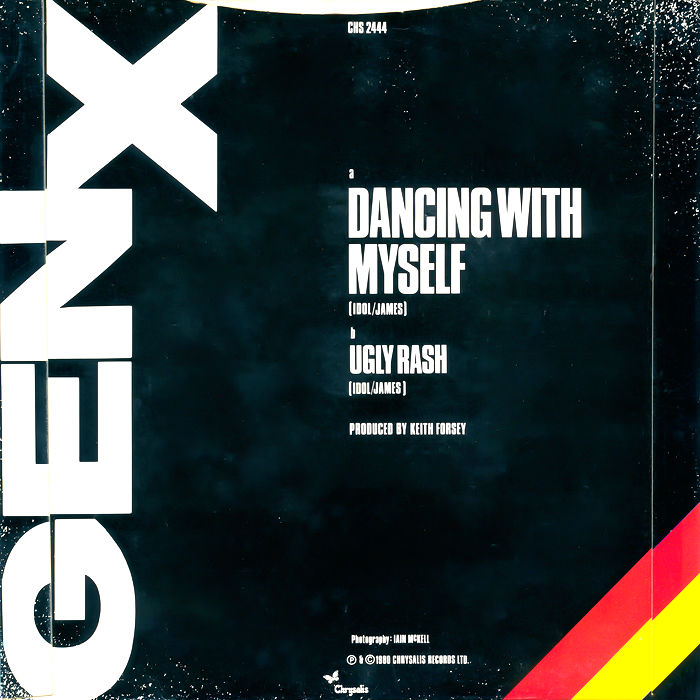 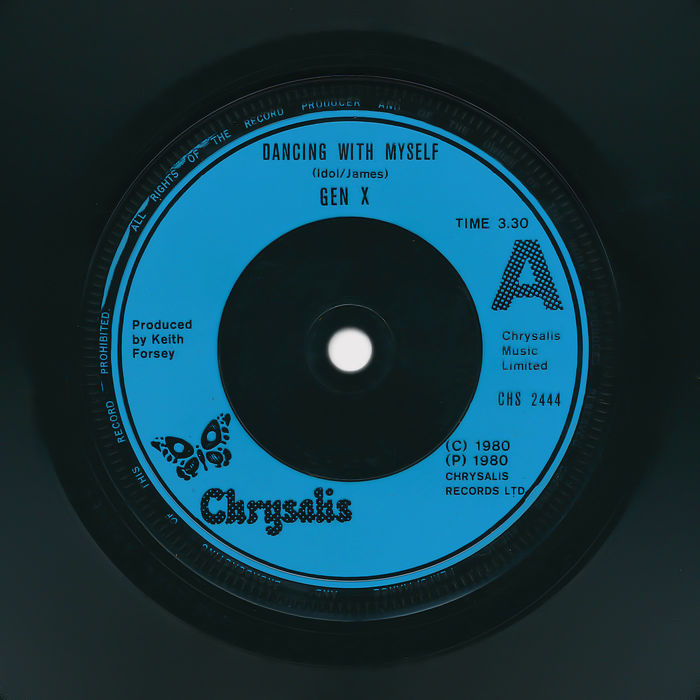 In March 1964, "Generation X" hit the bookstands. The paperback explored youth culture, giving a voice to teenagers through candid and revealing interviews, at a time when the actual opinions of the young were rarely aired. The book was a platform for them to voice their hopes, hates and fears. It became an unexpected bestseller, in part due to its pop art cover and punchy title. “It was 'X' as in the unknown,” author Jane Deverson explained. “Teenagers were a mystery. It was also so shocking at the time, like an 'X' rated film, because the book interviews pulled no punches.”

In November 1976, teenagers Billy Idol and Tony James left the then punk-cover outfit Chelsea and formed a new group, naming it after the book. Six months later, Generation X signed a worldwide recording contract with Chrysalis Records. Their first single, Your Generation, was panned by Elton John as “dreadful garbage”, but it managed to creep into the Top 40 in September 1977. Other minor hits followed, including King Rocker, which almost broke into the Top 10 in early 1979.

Against a background of line-up changes and legal disputes, the group shortened its name to Gen X for the release of Dancing With Myself in October 1980. Written by Idol and James, the track was inspired by a Tokyo gig in late 1979, where they noticed the young rockers would pogo up and down in front of walled mirrors, dancing with their own reflections rather than each other.

Like other Idol songs, there is a deeper meaning to the song, as he explained: “The song really is about people being in a disenfranchised world where they're left bereft, dancing with their own reflections.” Specifically, it is about unrequited yearning, being ignored and feeling left out. "But your empty eyes seem to pass me by, and leave me dancing with myself". There is no question it also has a masturbatory theme: "When there's no one else in sight. In crowded lonely night. Well, I wait so long for my love vibration. And I'm dancing with myself."

After decamping to New York in 1981, Idol's career was in the doldrums and he seemed destined to join the list of punks who enjoyed a couple of hits before returning to reality and obscurity. With time running out, depression began to stalk him and he went to Hurrah to drown his sorrows. One song energised the nightclub, drawing people onto the dance floor: he was amazed to discover it was Dancing With Myself.

Now determined to succeed, Idol released a modified version of the song: dialling down the guitars to make it more punk pop, the genre Idol was always aiming for. The NME wrote years earlier that “Generation X may well be the punk rock group that many people have been waiting for; songs with lyrics about change and revolution, but with melodies cute enough for boy-meets-girl.”

Idol said later: “With Dancing With Myself I was trying to put back in punk energy, but streamline the music at the same time and make it great to dance to and slightly more sexual – some of the things that punk precluded because it was a sort of gang kind of music. I wanted to put a sexual feeling into it, and that's when I started doing with songs like Dancing With Myself.”

His persona of sexualised rebel would propel him to stardom and fortune in the US.

We hereby instate Dancing With Myself by Generation X on The Wall as No.15 Best Single of 1980

I'd not long split (actually I was dumped!) from my 1st serious girlfriend when this was released. Having been spurned, I could really identify with the song's feeling of unrequited love and isolation - though I also found it strangely uplifting... Dave B

*Written by: Billy Idol, Tony James. Taken from the album "Kiss Me Deadly" 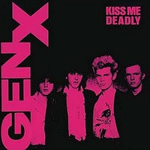