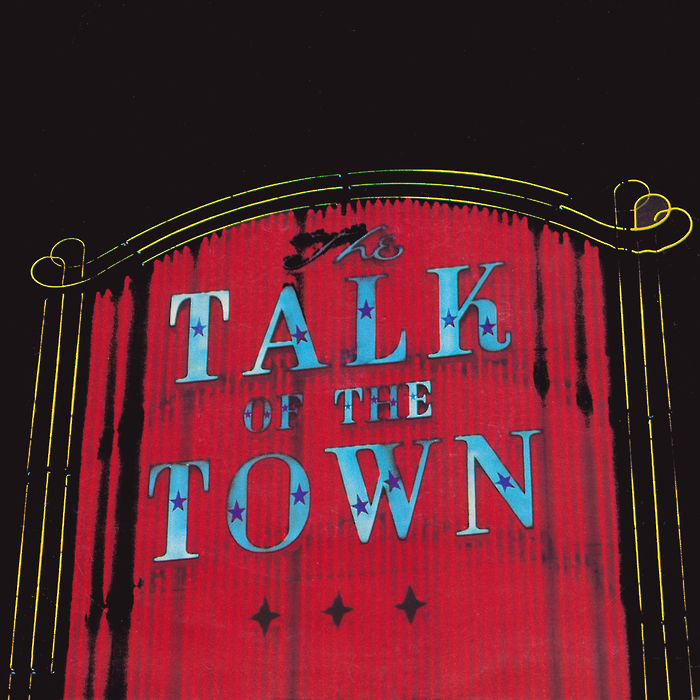 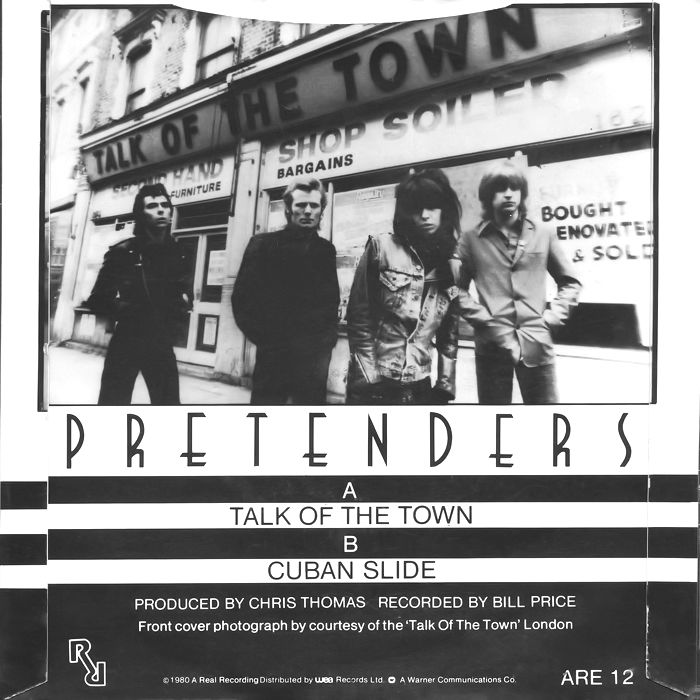 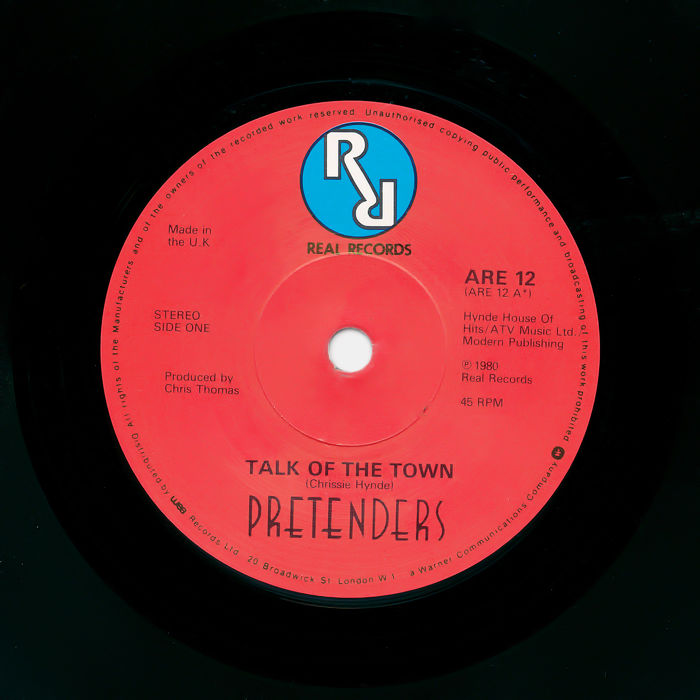 Talk Of The Town

Taking the name of the famous London nightclub of the 1960s, this is an exquisite song about distant and unrequited longing. Most of us can relate to the lyrics at some level; a secret crush on someone that you cannot approach, or someone who seemingly floats by, out of reach. "You arrived like a day And passed like a cloud... I watch you still from a distance then go Back to my room you never know".

Writer and lead singer, Chrissie Hynde, said the idea for the song was inspired by a fan: "I had in mind this kid who used to stand outside the soundchecks on our first tour... I never spoke to him. I remember that the last time I saw him I just left him standing in the snow, I never had anything to say to him. I kind of wrote this for him."

Like several other soulful Hynde tracks, some believe the lyric refers to Ray Davies of the Kinks, with whom she had a relationship. This one would make some sense because the song is also about success, and the barriers often imposed by it: "You've changed your place in this world... I want you I want you but now Who's the talk of the town?"

The single was taken from Pretenders II, which would be released over a year later during the summer of 1981. It was the final album featuring guitarist James Honeyman-Scott and bassist Pete Farndon. The latter, who was the first member of the group recruited by Hynde, left the group in June 1982 at the insistence of Honeyman-Scott, who found him increasingly difficult to work with due to his heroin use. With tragic irony, Honeyman-Scott died of drug-induced heart failure two days later. Farndon could not escape his habit and died of an overdose the following year.

“He really was the Pretenders sound,” Hynde said of Honeyman-Scott. “I don’t sound like that. When I met him, I was this not-very-melodic punky, angry guitar player and singer, and Jimmy was the melodic one.” She then added, in words meant literally but which also provide a beautiful metaphor for love and friendship, “He brought out all the melody in me.” And in others. His jangly guitar playing inspired legends like Johnny Marr of The Smiths.

The refrain from Talk Of The Town was sung in "Special" by Garbage, a song also about unrequited love and a tribute to Hynde. At the insistence of record company lawyers, vocalist Shirley Manson contacted Hynde to ask for permission to use the lyric. She agreed and did not ask for credit or royalties, stating that Manson could sample “my sounds, my voice or indeed my very ass”.

A fan favourite, especially at their live concerts, Talk Of The Town is one of the finest tracks by The Pretenders and also one of the best from 1980.

We hereby instate Talk Of The Town by The Pretenders on The Wall as No.14 Best Single of 1980

Another great Pretenders song that showcases the wonderful guitar work of Honeyman-Scott and how Chrissie Hynde was quickly developing in to one of greatest, and sassiest, female rock vocalists. Dave B

*Written by: Chrissie Hynde. Taken from the album "Pretenders II" 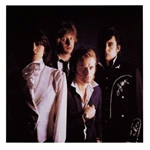