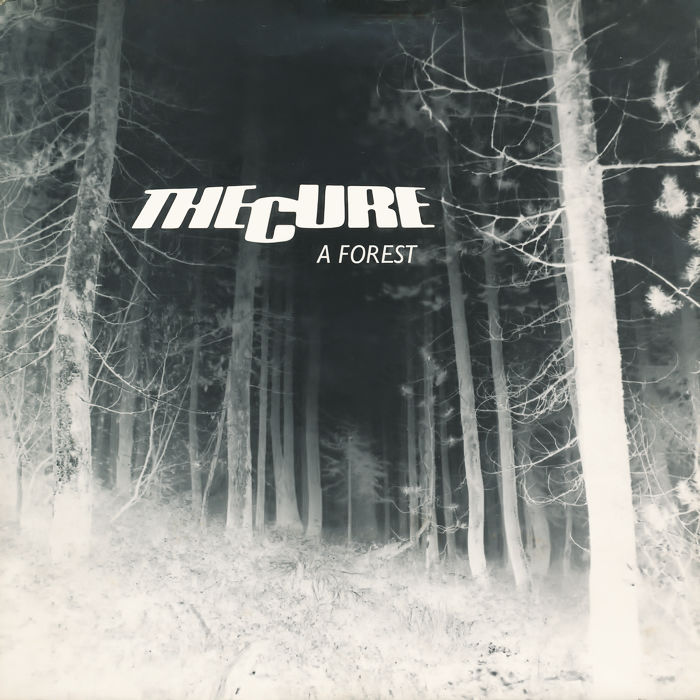 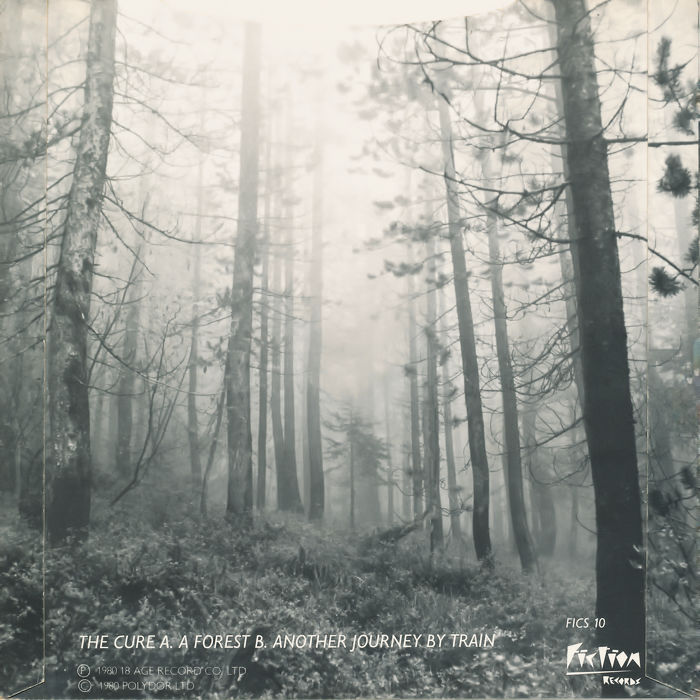 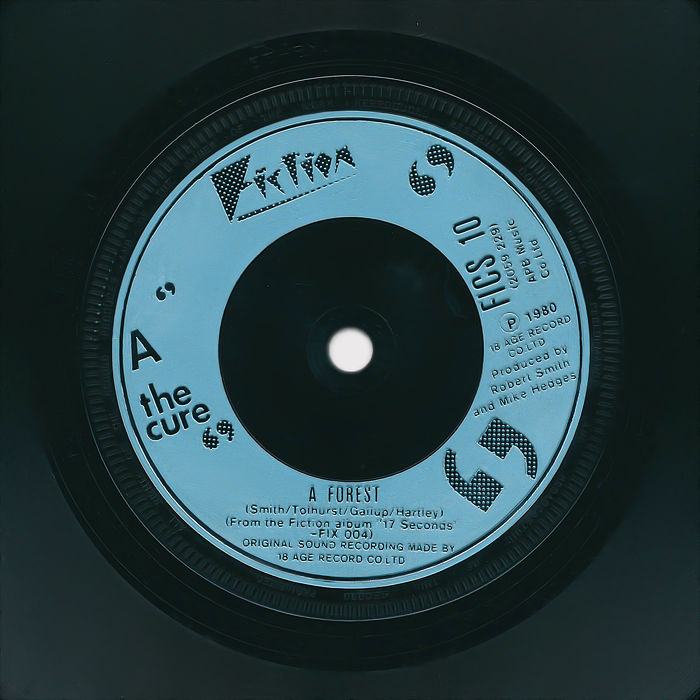 When it was released, this haunting track was like a rumbling dark cloud in the blue sky of saccharin pop. The video for A Forest presented a very morose and apathetic group on Top Of The Pops, which lead singer Robert Smith hated because he was vehemently anti-pop at the time. Also, having to contend with the pain of a broken thumb during the performance did not help his mood. We still had The Jam, Bowie and many others to listen to, but the anger of punk had passed and this musically accomplished yet depressing sound was, in a strange way, a successor for those who listened outside the mainstream of pop and disco.

The signature song of their gothic rock days, The Cure's first Top 40 hit still sounds as fresh and original today as it did in 1980. It was taken from their second album, Seventeen Seconds, a reference to how often someone commits suicide (although, sadly, the statistic is now closer to one every 16 seconds). It was the most difficult song on the album to record. “We wanted it to be quite ornate,” producer Mike Hedges recalled, “and it ended up being the most produced track on the album. We all thought it was an amazing song — I loved the guitar line — but we also figured it would take a bit more work than the others.”

The album was recorded in seven days and cost less than £3,000. By comparison, Sound Affects by The Jam (released six months later) cost 40 times as much. Yet, much effort was spent on getting A Forest just right. “Practically the whole album was mixed on the second-to-last day,” Hedges explained, “and the mix for A Forest took up a good part of the final day.”

The lyrics are as sparse and downbeat as the music. Many have interpreted the song as a metaphor for disillusionment, especially in love, leading to loneliness and alienation. Others see the trees as a metaphor for people and the song is about being lost in the crowd. All seem excellent ways of responding to the gloominess of the track, and a hallmark of a great work of art is that it is capable of being interpreted differently. Unfortunately, when interviewed years later, Smith merely said it was about a forest.

According to the statistics, A Forest is the most played live song of The Cure. This segue takes us to the infamous incident at the 1981 Werchter Festival in Belgium, where The Cure were playing before Robert Palmer on the billing. Allegedly, the late guitarist became impatient and instructed his road crew to tell The Cure to finish their set. The Cure responded by playing a nine minute version of A Forest!

What Robert Palmer thought of the track we do not know.

We hereby instate A Forest by The Cure on The Wall as No.12 Best Single of 1980

It's quite clear looking back at the 1980s that The Cure were one of the most original and enduring groups of the decade, and this is arguably their most original single.Ant B 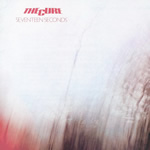