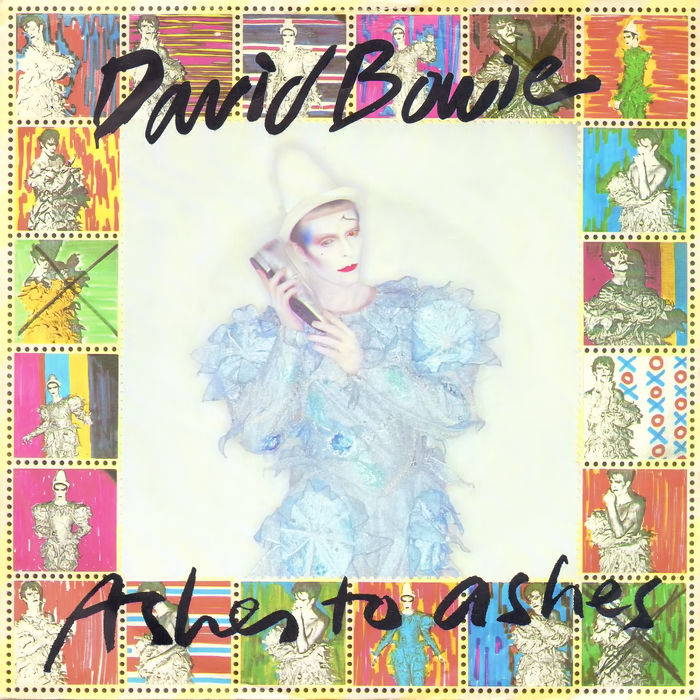 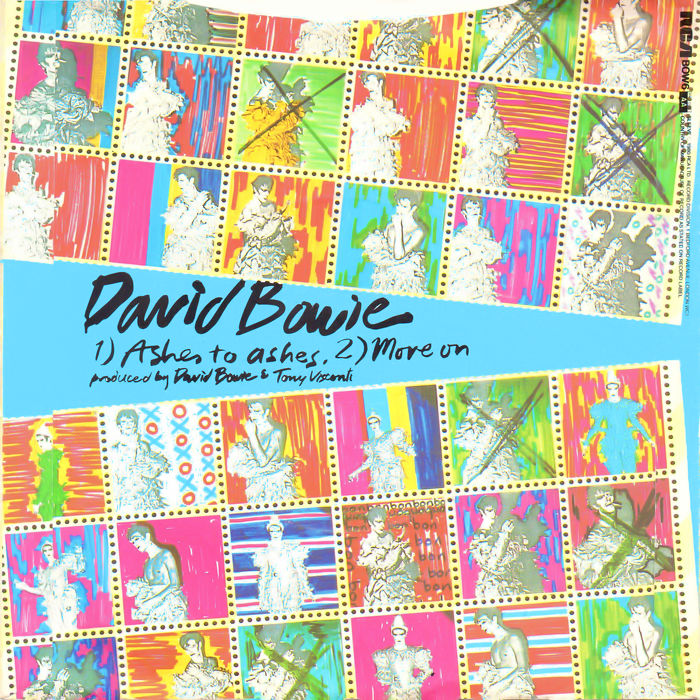 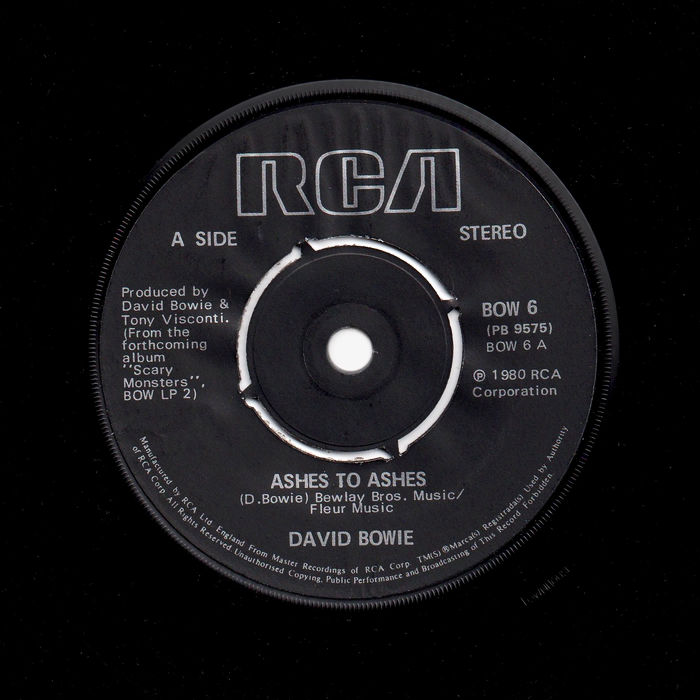 MTV was a year away and the pop video was in its infancy, making David Bowie's decision to spend £250,000 on the promotional video for Ashes To Ashes all the more remarkable. It remains one of the most expensive ever made - over £1m in today's money - and one of the most memorable. In the UK, Adam And The Ants and The Human League would create impressive videos for their No. 1 singles the following year, but Bowie was out in front, as always. Arguably, the image of him dressed like the clown Pierrot walking underneath a solarised sky and in front of a bulldozer - which Bowie said symbolised "oncoming violence" - is one of the decade's most original.

Certainly, all those who viewed it in the summer of 1980 had seen nothing quite like it before. Some meant it derogatively. With unemployment about to hit an unprecedented high, many of the older generation moaned about it being a waste of money. Yet the video added to the song's popularity. Using computer technology to render a black sky and pink ocean, Bowie portrays an astronaut and an asylum inmate as well as the clown.

The song was as extraordinary as the video. Bowie said the influence for Ashes To Ashes was the Danny Kaye's Inchworm from the musical Hans Christian Anderson. "I was seven or eight when that came out. The chords were some of the first I learned on a guitar. They're remarkable chords. Ashes To Ashes is influenced by that. It's childlike and melancholic."

Producer Tony Visconti described the rhythm as "a mind-bender. Your brain tells you this isn't supposed to work." Indeed, anyone hearing the percussive effects and funky bass for the first time is often amazed. The song's choir-like textures were created by guitarist Chuck Hammer. Visconti explained, "Chuck came to our sessions with the first guitar synthesizer we'd ever seen. He gave us a quick demonstration of how he would pick a note and out of his amplifier would come a symphonic string section. The sound was glorious." These were used in the bridge when Bowie sings "I've never done good things, I've never done bad things".

These lines referenced Bowie's insecurity. "Those three particular lines represent a continuing, returning feeling of inadequacy over what I've done," he said. Indeed, the song is about some of Bowie's personal demons, particularly his struggle with drugs and the burden of his successful early career, which saw Space Oddity released as early as 1969. That song introduced us to Major Tom, and it is no coincidence that a decade later he is a junkie, "Strung out in heaven's high Hitting an all-time low".

Bowie described the song as "an ode to childhood". It's a contemporary nursery rhyme "about space men becoming junkies." He explained: "We had the great blast of American technological know-how shoving this guy up into space, but once he gets there he's not quite sure why he's there. And that's where I left him." Now we realise that the hero is dogged by problems and wants to return home to Earth.

The final lines - "My mother said to get things done You'd better not mess with Major Tom " - mirror the nursery rhyme "My Mother said I never should Play with gypsies in the wood". Of course, the object of fear is now a junkie and drugs.

We hereby instate Ashes To Ashes by David Bowie on The Wall as No.7 Best Single of 1980

A standout Bowie track - the 2nd of 5 No. 1s he achieved in the UK charts. I can't really explain why but the video is etched on memory like few others - probably because it was so out there.Dave B

*Written by: David Bowie. Taken from the album "Scary Monsters" 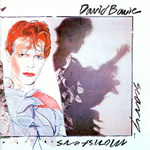