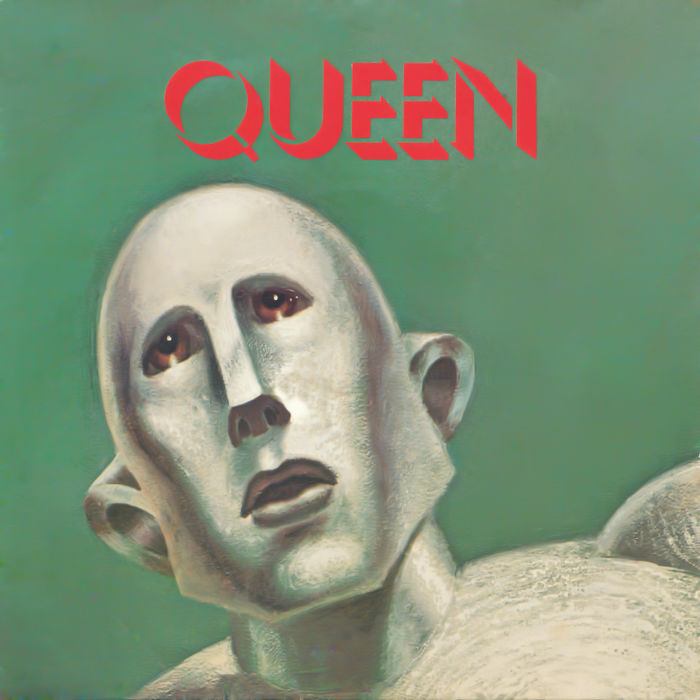 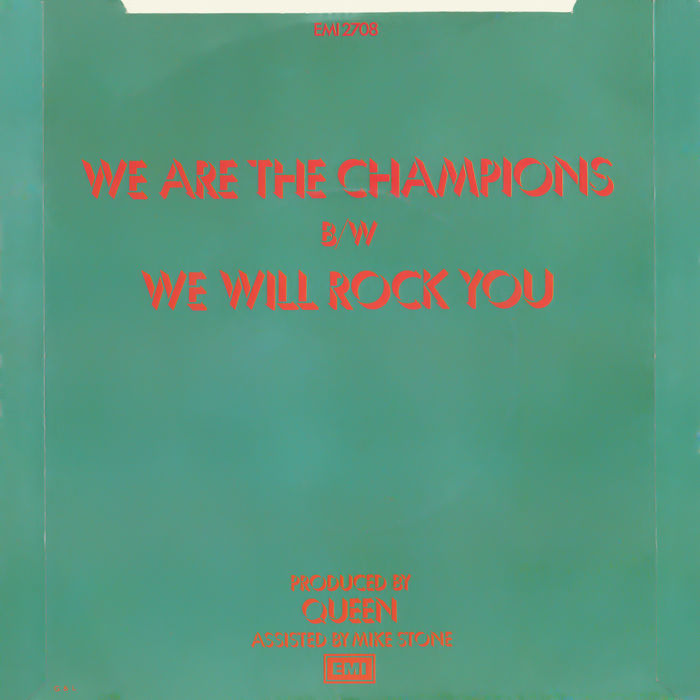 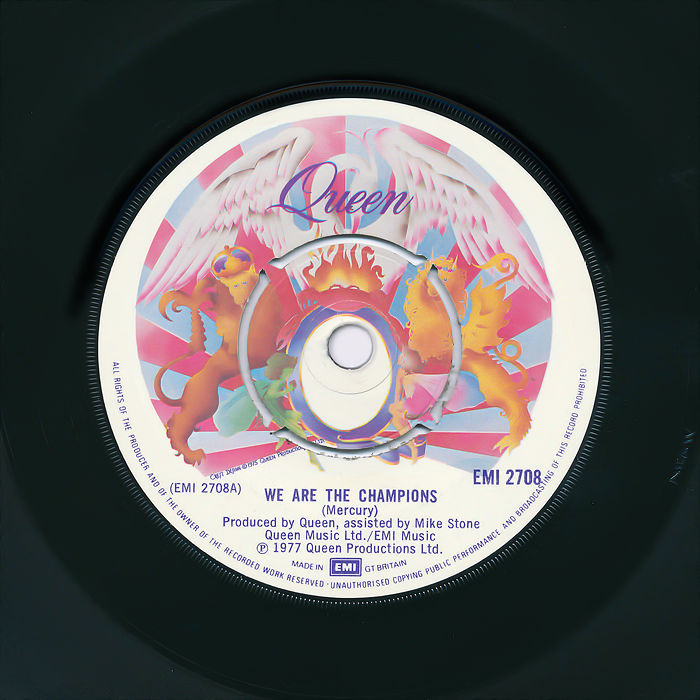 We Are The Champions

We Are The Champions is itself a champion, according to a 2005 poll to find the world's favourite song. After analysing the preferences of over 700,000 people in 60 different countries, the Queen anthem topped the list. This was no surprise to a group of academics who attempted to assess which songs are objectively the catchiest, the melodies that compel us to sing along whenever we hear them. The psychological research found that We Are The Champions ticks all the boxes because of its musical phrasing, pitch changes in the hook and the high intensity of the vocal. One wonders whether a different team of academics, with different music tastes and a different formula, would have arrived at the same list.

Indeed, play the tune to a classical musician and they will tell you the chorus has similarities to the bassoon solo in Stravinsky's The Rite Of Spring. Again this has been analysed. Both melodies start with a long note, go down a tone, return to the original note, fall two tones... You get the picture. For someone accustomed to only We Are The Champions, however, it sounds like Stravinsky has taken Queen's anthem and is showing off with an over-intricate improvisation, but this only shows that perception is conditioned by the familiar; Stravinsky wrote his masterpiece over 60 years before.

We Are The Champions has a beguiling beginning, Freddie Mercury's distinctive vocals over piano and subtle, high bass notes: "I've paid my dues Time after time I've done my sentence But committed no crime". The song quickly builds to the energetic chorus with pounding drums and guitar. The second verse returns to the piano accompaniment but with gentle guitar licks and percussive high hats. Then the chorus lets rip again with rousing lead guitar echoing the melody until the abrupt ending.

Mercury intended We Are The Champions to be a stadium anthem. "I was thinking about football when I wrote it," he explained. "I wanted a participation song." He certainly succeeded. When Queen performed the song as part of their Live Aid set in July 1985, there was unforgettable participation from the 100,000 fans packed inside Wembley Stadium. Yet, the B-side, We Will Rock You, is played more frequently at US sporting events. Written by guitarist Brian May, it is performed a cappella for all but the last 30 seconds when a screeching guitar solo kicks in. We believe its stomp-stomp-clap rhythm is one of the most familiar of any song released in the age of pop music.

It is unusual for a group to have one genuine stadium anthem, to have two on one single is preposterous, and we certainly cannot think of a comparable single in this respect. Interestingly, only We Will Rock You makes Rolling Stone's Top 500 Songs Of All Time – We Are The Champions is omitted. As for the NME, they do not list any Queen track at all among its Top 500, apart from the outstanding collaboration with Bowie (see Under Pressure). Clearly, they don't like Queen, something we've noted among pretentious "true rock" aficionados. In this case, we think the world's music fans are closer to the truth than the music hacks.

We hereby instate We Are The Champions by Queen on The Wall as No.4 Best Single of 1977

I know Bohemian Rhapsody is the nation's favourite Queen song and the UK's best-selling single of all time, ignoring charity singles (and it's probably best we do). But for me, We Are The Champions is their standout single. It also has the distinction of being the first we ever bought. I still recall the cold day in November 1977 when Dave stepped out of W. H. Smith in Winchester clutching his copy.Ant B

*Written by: Freddie Mercury. Taken from the album "News of the World" 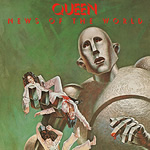