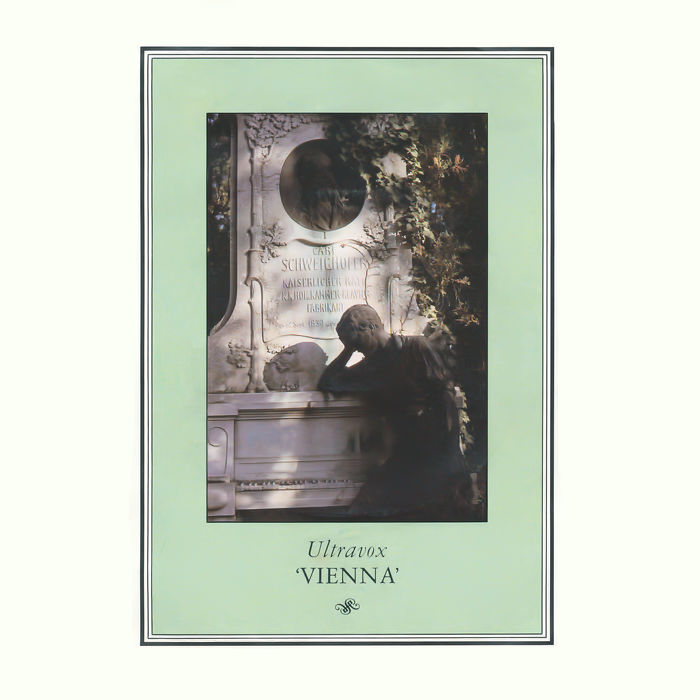 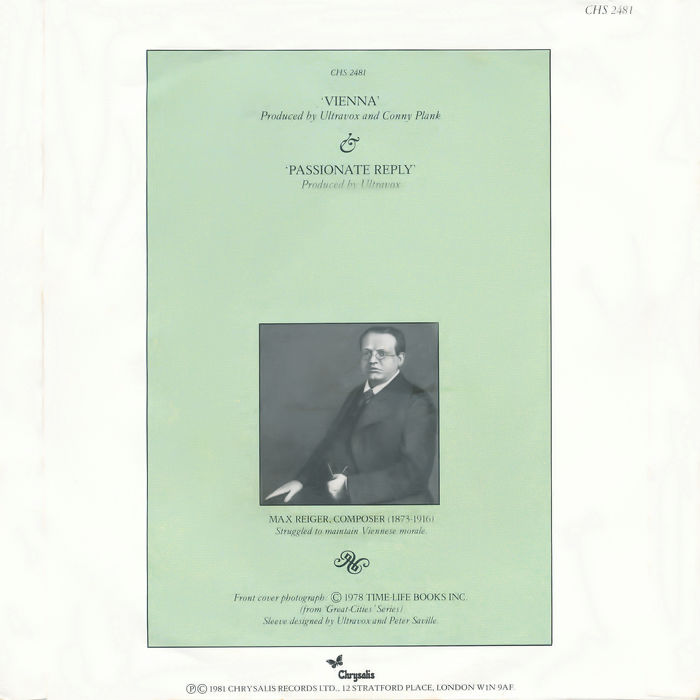 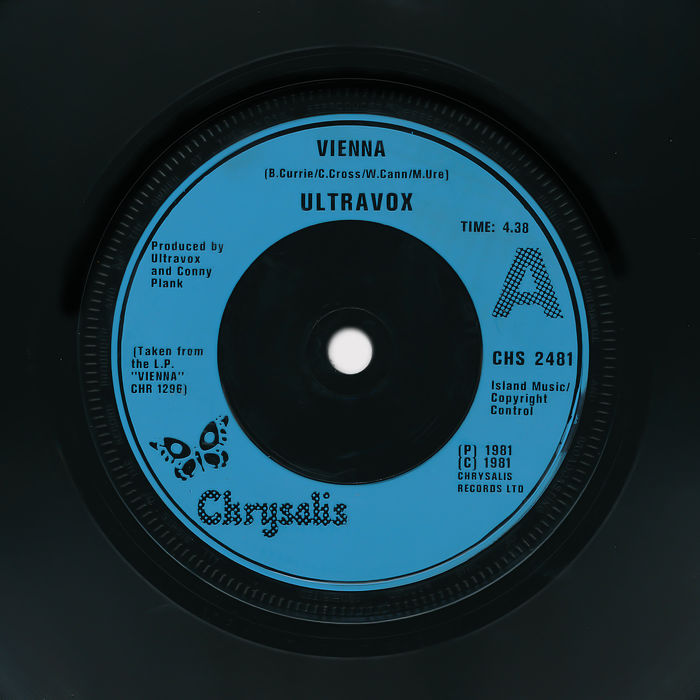 Vienna is the greatest No. 2 hit of all time, at least according to a poll of BBC Radio 2 listeners in 2012. This is unsurprising because few singles are as renowned for being unjustly robbed of the coveted No. 1 spot as this electronic pop classic. Despite peaking at No. 2 for four weeks in early 1981, it was infamously denied its place in pop history by a novelty record so dire that we refuse to name it. But Vienna did reach No. 1. Okay, it was on the NME chart and not the official one used by Top Of The Pops, but at least it provides some consolation for Ultravox fans left fuming at the time.

The minimalist and bleak sound was due to the synth pads, a Roland drum machine and German producer, Conny Plank, who had worked with Kraftwerk. Drummer and backing vocalist Warren Cann recalled: "The song came together very quickly. I had a drum machine and synth pad pattern in mind that I'd wanted to do something with and played that... It all clicked in a few hours and we ironed out the rough spots the next day. Except for finessing the middle section of the song, once we were in the studio that was basically it. A hit a day keeps the dole away."

Keyboards player Billy Currie added a piano part and played a violin solo. "I wanted to use my classical training," he told The Guardian. "I said to the guys I was keen to do something that sounded like the late-19th-century romantics, like Grieg and Elgar... We'd been listening to music by this old German composer called Max Reger... That was why I did a violin solo that was overly vibrato and romantic."

The song was not inspired by The Third Man, as another urban legend suggests, but was a love song written in sound bites which convey a feeling rather than tell a linear story. Ure explained: "You've gone to this beautiful place, met someone and vowed it is going to continue – and, of course, it doesn't. Why Vienna? There was a decaying elegance about it. In such a crumbling environment, you could easily fall in love."

And the city made an excellent visual backdrop. The promotional video for Vienna was pioneering - it was the first "mini movie" that involved members of the group telling a story cinematically. Directed by Russell Mulcahy, who worked prolifically in the music industry in the early 1980s, the video was shot partly in black and white and - ironically - mostly in London. The images of Vienna were shot in a whirlwind trip to the city, using a taxi and a guide book. "We did it on the cheap," explained Cann. "It was just us and our trusty camera man. We took an early morning flight to Vienna, ran round like loonies, in and out of taxis as we filmed, and soon discovered that, due to it being the winter off-season, many of the splendid places we'd been counting upon filming were either shut for redecorating or covered with webs of scaffolding. We finished up in the cemetery for the shots with the statue which had been used for the single's cover."

The memorial was for Carl Schweighofer (d. 1905), a famous Viennese piano maker. The reason why this particular statute was selected for the cover image is not clear, but most likely it was to convey the classical theme. Smash Hits described it as a "spectacularly tasteful sleeve".

Although the group believed the track was the best from their fourth album (also called Vienna), the record label was reluctant to release it as a single. It was too slow, too long, too weird and too depressing. The violin solo was considered commercial death. The group fought Chrysalis and prevailed, the single released on 9 January 1981. With hindsight, had they delayed a couple of weeks they might have made the official No. 1 spot after all.

We hereby instate Vienna by Ultravox on The Wall as No.15 Best Single of 1981

I remember buying this single at the time and playing it during the dark winter months. I thought the cover artwork was rather boring but assumed the statue was of someone really famous... there was no internet back then so couldn't Google "Schweighofer"!Ant B 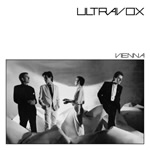