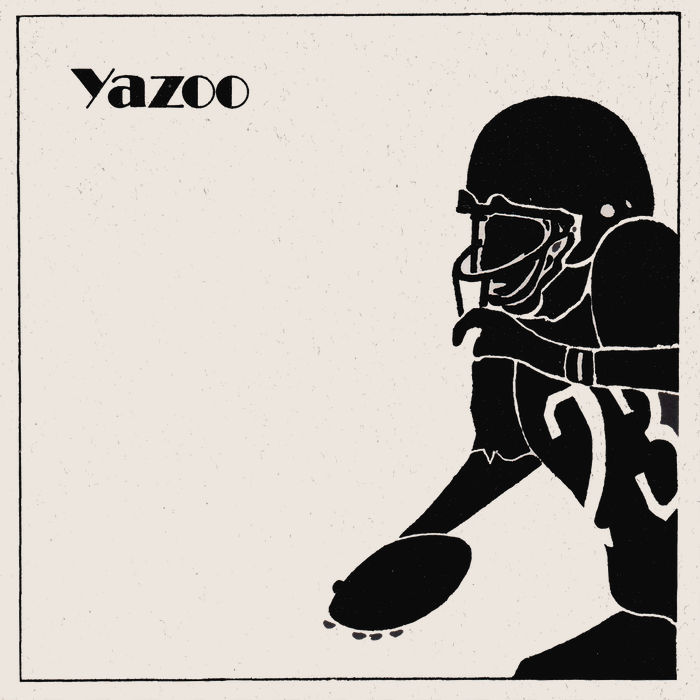 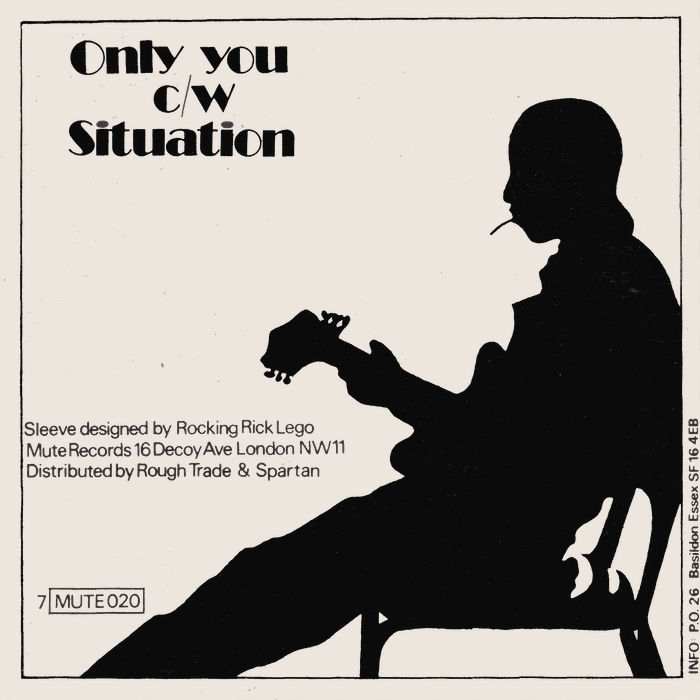 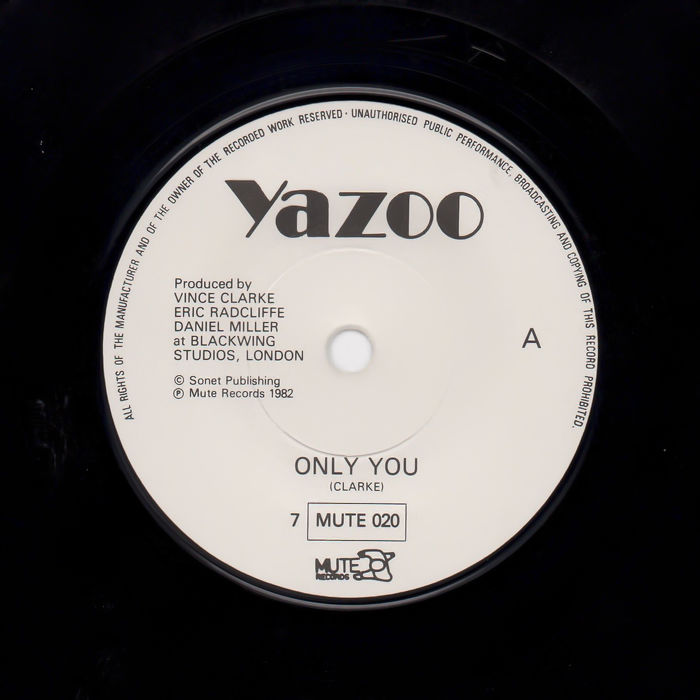 One of the defining sounds of the early 1980s was the music of synth luminary Vince Clarke. Whether with Depeche Mode, Yazoo or Assembly, his catchy melodies set to synth arpeggios and tightly sequenced loops are arguably the epitome of the genre. His digital references were early Orchestral Manoeuvres In The Dark and Kraftwerk rather than the full-bodied analogue Moogs of Gary Numan (see Are 'Friends' Electric?) and the resulting music is a light and minimalist electronica that conquered the charts during 1981 and 1982.

Only You was the first single from the surprising partnership of Clarke and singer Alison Moyet, which came about only after two break-ups and an advert in music newspaper. In 1981, when Depeche Mode were on the brink of massive commercial success stardom, Clarke bravely quit, saying he was fatigued by touring and disillusioned with fame. Concerned he would he would be dropped by his record label, he penned his most famous song on his guitar, jotting the lyrics on a scrap of paper. Influenced by Simon And Garfunkel's The Sound Of Silence, he told Mojo magazine: "It was written on guitar, a very simple melody with a kind of understated, uplifting chorus, and I hoped the words were kind of poetic." After transposition to the synthesiser, he offered it to his former group, who declined. He needed a soulful singer, one who could inject emotional power into the song.

Meanwhile, R&B singer Alison Moyet was also without a group after the Screamin Ab Dabs had folded and she placed an advert in Melody Maker looking for a new one. Clarke replied, saying that he needed a singer for a demo but she was initially reluctant, preferring to steer clear of pop. Fate had other ideas. Moyet needed the money and realised the demo would showcase her singing talents, and so agreed. The demo of Only You was cut on four track tape and sent to Clarke's record label, who response was the worst for any creative artist - indifference. But fate ensured the song was heard by visiting executives from another company, who were far more positive. Their reaction made the difference, and Clarke and Moyet were instructed to form a group and release Only You as a single. Knowing almost nothing about each other, Moyet later recalled that it felt "almost like an arranged marriage".

The juxtaposition of the programmed synthesiser with Moyet's soulful voice was an unusual, especially when almost all synth groups were exclusively male. It was not unprecedented, however. When Donna Summer teamed up with Georgio Moroder in the late 1970s the result was three platinum albums and the electronic masterpiece I Feel Love. But whereas Summer's was a dance anthem, Only You was a poignant ballad about the yearning for a failed relationship. Both the lyrics and Moyet's outstanding vocals imbue the song with a pathos that resonates with many. Clarke reflected: "Lots of people seem to like Only You, so that would be one of my favourites. I've tried to write lyrics that perhaps express the way I feel sometimes. I've struggled with that feeling. I find it easier to write lyrics about someone else's situation other than my own."

Only You is not the only outstanding track on this single. The B-side, Situation, is two-minute collage of simmering synths years ahead of its time and reminiscent of electronic music from the mid-to-late 1980s. Re-mixed and extended, it became a huge dance hit in the 1990s. It begins with the most sampled laugh in pop history when Moyet was startled by a reverb effect on her microphone during the recording. The resulting giggle has been used in over 80 songs, largely dance tracks, and most famously in the global smash Macarena. If Moyet received royalties, she was literally laughing all the way to the bank. Ironically, it is at odds with the lyrics which concern a lover getting his marching orders being told to "Move out!"

Perhaps the only disappointment is the curious cover of an American footballer. It is so incongruous, so seemingly random, one could be forgiven for thinking it was actually intended for another single and commandeered for this one at the last minute for some reason. If there is a deeper significance, we would be delighted to hear it. However, this does not detract from a seminal pop synth single that we rank in the all-time Top 20 of the genre.

We hereby instate Only You by Yazoo on The Wall as No.16 Best Single of 1982

I was unmoved by it at the time but the unlikely pairing of Alison Moyet's bluesy, vocals with synth-pop maestro Vince Clarke's keyboard created an enduring 80's ballad.Dave B

*Written by: Vince Clarke. Taken from the album "Upstairs at Eric's" 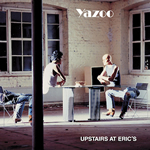