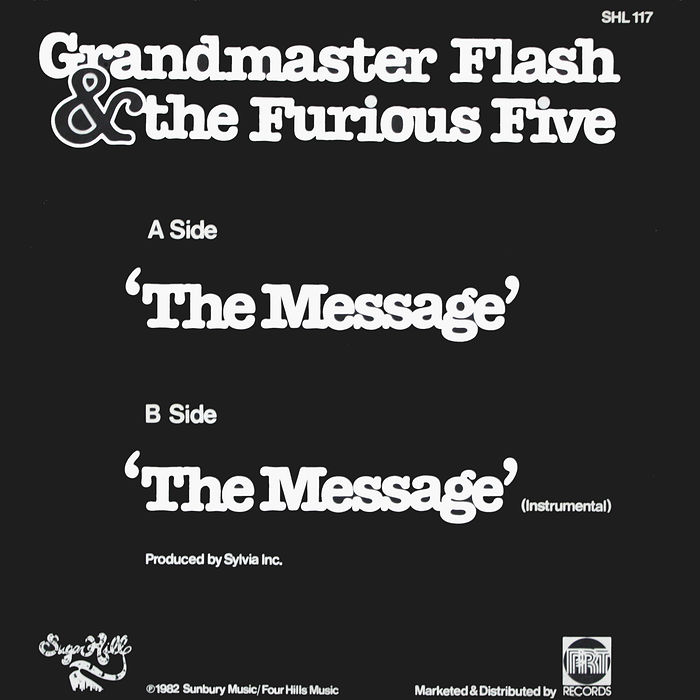 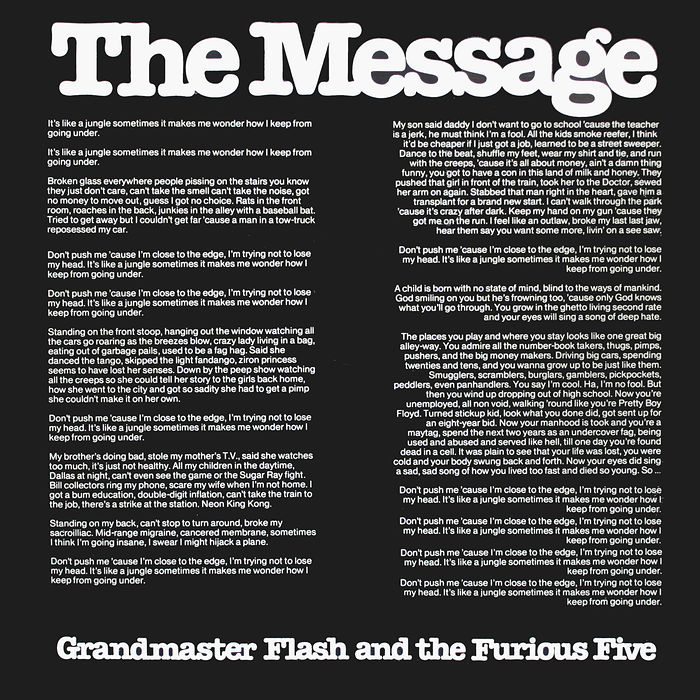 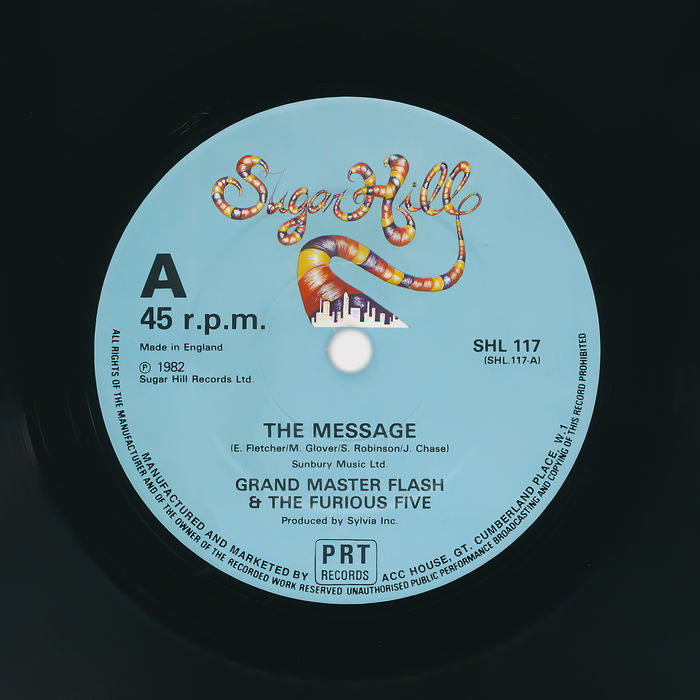 It began with a blackout. On the evening of 13 July 1977, when New York was fighting high levels of debt and crime, a catastrophic electrical failure hit the city during a heatwave. When power had not been restored by nightfall, the metropolis was plunged into near-total darkness. True to its reputation, The City That Never Sleeps did not fall silent but experienced its biggest-ever crime wave. With shops set ablaze and to the constant sound of shattering glass, widespread looting and violence led to 4,000 arrests. Yet the blackout had a huge impact on the nascent hip-hop scene; overnight, almost every "crew" found themselves with a turntable and high-end stereo equipment.

Musically, disco reigned supreme. Away from the glitter balls of the nightclubs, such as the exclusive Studio 54, the New York scene boasted an eclectic mix of musical genres such as funk, salsa, reggae, free jazz and punk. The emerging punk scene had its roots in white rock music and raged against the mainstream. Similarly, hip-hop became a reaction against disco, but for black and Latino culture. For disenfranchised youth, both genres had a rougher, do-it-yourself aesthetic and simple message at their core: "We matter - we want to be heard".

Early hip-hop was about DJ techniques, such as scratching and punch phrasing, to create a new dance sound. Although he was not the first, Grandmaster Flash was the DJ who perfected innovative turntable techniques with outrageous speed and precision. "I had to violate all the laws of how you treat vinyl," he later said. The genre of the sampled tracks did not matter. "Some of it was pop, some it was rock, but it was dope! When you search and find a break, you adopt it and make it hip-hop."

Similar to punk, hip-hop artists were not motivated by commercial success. "It was very home-grown, very organic. Thinking big business? No way! We was just thinking, where's the next party at?" No hip-hop DJ expected to sign a record deal, let alone make a fortune. Indeed, Flash believed that the genre was a performance art that could not be created in the studio. That all changed when the Sugarhill Gang released the ground-breaking Rapper's Delight, a 14-minute rap that elevated the importance of the MC rapper above that of the DJ. The music was famously based on Chic's disco classic Good Times - an apt sample because the rap was essentially about just that - having a good time. Edited down, it became a hit, and rap was a new genre for recorded music.

Flowering from the roots of the DJ's skills, hip-hop fused rap with electronic music, and influenced artists such as The Clash and Blondie, whose 1981 hit Rapture eulogised the Grandmaster: "Flash is fast, Flash is cool." The irony is that Flash had little to with the writing of The Message, the track that is arguably his greatest legacy. That credit belongs to a staff songwriter at Sugar Hill Records, "Duke Bootee" (Ed Fletcher), who began writing the song in 1980, with fellow-rapper Melle Mel later adding to the lyrics.

On hearing the demo, Flash remarked that it was "no party shit". Indeed, it was not. The Message delivered a stinging social commentary about inner city deprivation where the only role models are "thugs, pimps and pushers" and "smugglers, scramblers, burglars, gamblers". To a reverbed synth hook and robotic percussion, the lyrics are raw and uncompromising, no more so than at the beginning of the extended mix. "Broken glass everywhere. People pissing on the stairs, you know they just don't care. I can't take the smell, can't take the noise. Got no money to move out, I guess I got no choice. Rats in the front room, roaches in the back. Junkies in the alley with a baseball bat."

Although "A child is born with no state of mind Blind to the ways of mankind" the dog-eat-dog conditions of the ghetto mean the outcome for most young black men is invariably the same: gangs and crime, violence and prison. The pressures are memorably captured in the chorus: "Don't push me 'cause I'm close to the edge. I'm trying not to lose my head. Ah-huh-huh-huh-huh. It's like a jungle sometimes. It makes me wonder how I keep from going under."

The song does not glorify gang life, nor does it morally condemn those who lose their way. Rather, it is brutally descriptive and a warning to avoid the fate of the young man whose life ends in his prison cell. This, we believe, is The Message. Whether or not it was heeded, the track was instrumental in developing hip hop in the 1980s and beyond.

We hereby instate The Message  by Grandmaster Flash on The Wall as No.10 Best Single of 1982

A poetic diatribe against inner city poverty and social injustice reminiscent of 'The Clash' at their best. Deservedly regarded as one of the most preeminent hip hop songs of all time. Dave B 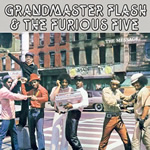