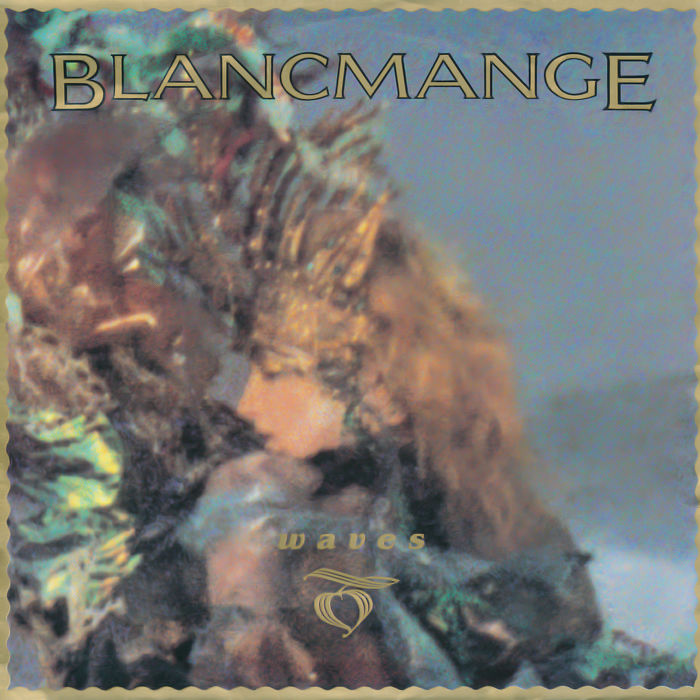 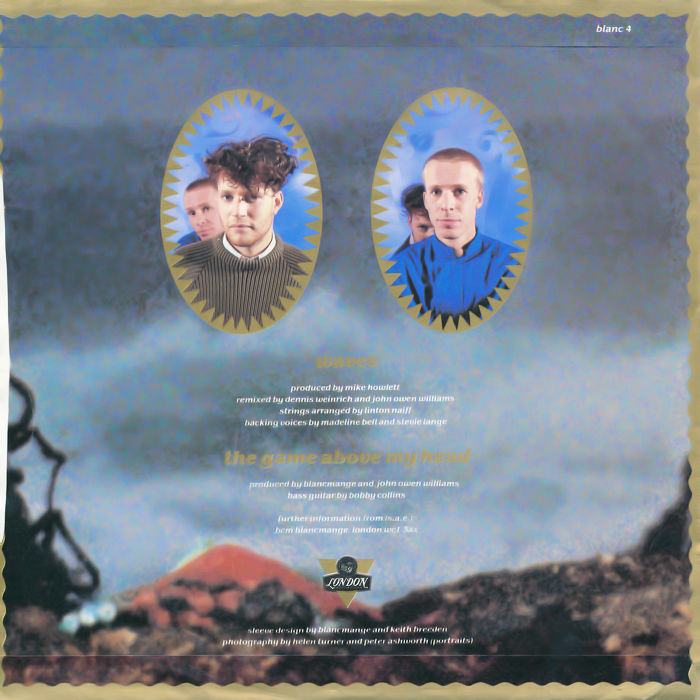 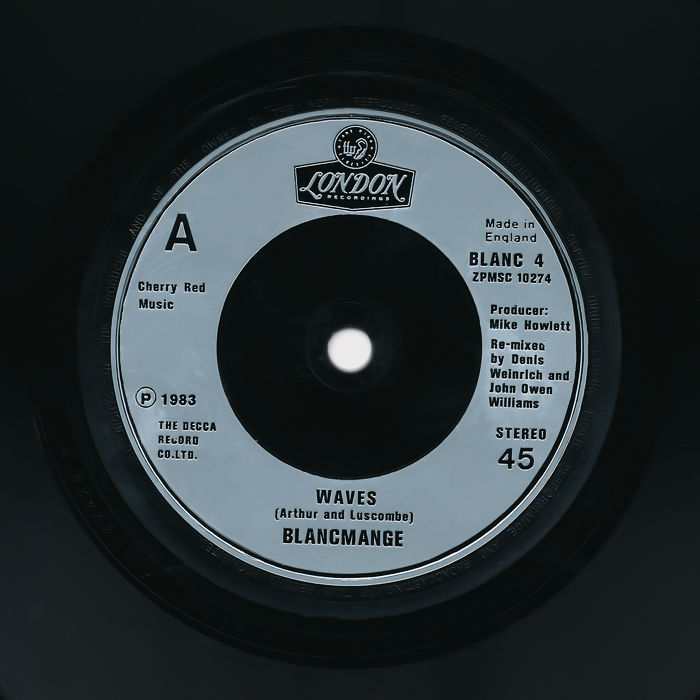 As a young lad growing up in the 1960s and early 70s, Neil Arthur keenly played singles. He had an eclectic taste, appreciating tracks from the The Rolling Stones to Leo Sayer and The Carpenters. In fact, one of his favourite songs to this day is Goodbye To Love. "I wasn't a snob about it," he told PRS Magazine in 2015. "I wanted to absorb everything."

In 1977, he moved from Lancashire to attend art college in London, where two events changed the course of his life. First, like so many artists from this era, he was inspired by the energy and expressiveness of punk which erupted like a volcano in the UK music industry that year. "It was a huge slap in the face... You don't have to wear a cape, have 20 synthesisers and two necks on every guitar; that attitude really put me off music. So punk gave me the idea that the DIY culture extended beyond the music, even down to doing artwork. Everybody was learning to express themselves."

Second, he met Stephen Luscombe, who shared his taste in music, particularly Kraftwerk. They formed a group, borrowing a synth and rhythm unit, and taped the sounds they created. During a summer job, which entailed sitting in caravan handing out concrete slabs to builders, he had the time to write songs. "They were so minimal but Stephen laid these lovely melodies over the top," he recalled. "We tempered the songs and lyrics by doing instrumentals."

A tax rebate enabled them to record their debut record - the Irene & Mavis EP, released in early 1980. They could not afford to typeset the credits on the back cover so they resorted to a punk solution. "We wrote them on the wall in the flat that we rented and took a photograph of it. If you ever see Irene & Mavis, the back cover is a picture of the writing." Their landlord was not happy, but the credits helped Some Bizarre records contact the fledgling group. This led to Blancmange appearing on the Some Bizzare Album, a compilation of up and coming electro-acts including, Depeche Mode, Soft Cell and B-Movie. "And that really began the journey for us."

That journey saw the frenetic Living On The Ceiling enter the Top 10 at the end of 1982, which began a run of outstanding synth pop singles over the ensuing two years. The next release was Waves, synth pop on beta blockers. Its slower tempo and serious tone was in stark contrast to its jaunty predecessor, and some critics disapproved. "After the brilliant Living On The Ceiling, this is rotten," wailed Smash Hits. "Neil Arthur puts on his Martin Fry tuxedo, dives head-first into the sea of strings... and drowns." Even if Waves is lush and richly orchestrated, the pejorative comparison with ABC was unwarranted. In fact, as an electronic instrumental spliced with interesting lyrics, Waves bears greater similarities to Gary Numan.

Using clever wordplay, Waves is about regret of a love turned cold. The opening line "Waves, then goodbye" has a literal interpretation, recalling the last time you saw a particular person, someone special. Indeed, this is how the video opens: a fisherman saying goodbye to his lover at the harbour. But not everything is at it seems. "But I remember the way we were... I wonder do you miss my love". In the next lines, the question is answered in a pang of remorse and yearning: "I know you can't It's just a wave passing over me". And there is a final, more tragic, connotation. "Waves, coming by Goodbye, goodbye What are these waves? They're coming over me It must be my destiny" conjures up someone at their lowest ebb walking from the shore into the sea to take their own life. This sense of foreboding is captured in the video which has shots of pounding waves and sirens lying on the rocks, as if inviting the ship towards its doom.

Waves elbowed its way into the lower Top 20 for a week, leaving less of a footprint on the charts than the upbeat singles that followed: "Blind Vision" and "Don't Tell Me" justifiably both made the Top 10. Yet, Waves is arguably more representative of Blancmange's prolific body of work. And, decades later, Neil Arthur is not waving goodbye. "I'm not one for nostalgia... I'm very proud of what Blancmange did but I'm more interested in what's going to happen tomorrow, creatively as well."

We hereby instate Waves by Blancmange on The Wall as No.20 Best Single of 1983

A great track from one of the best synth pop groups of all time.Ant B 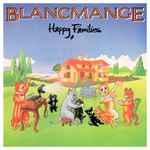