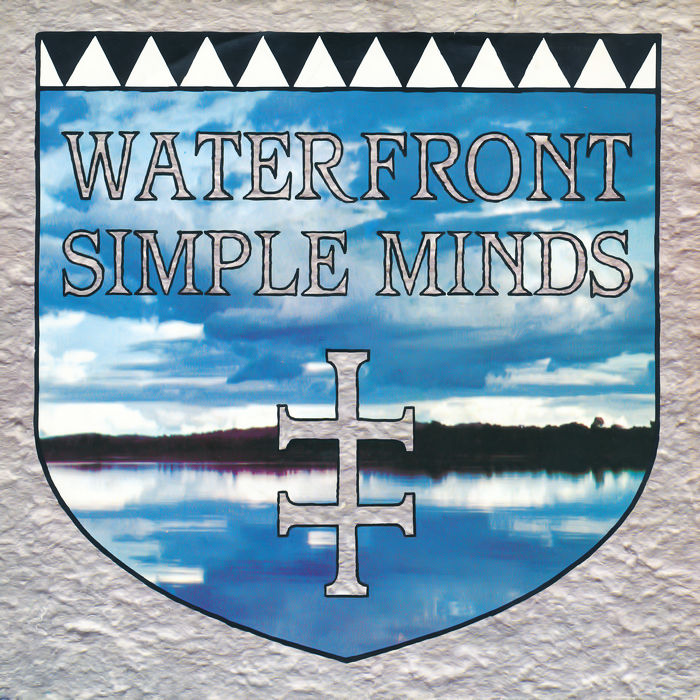 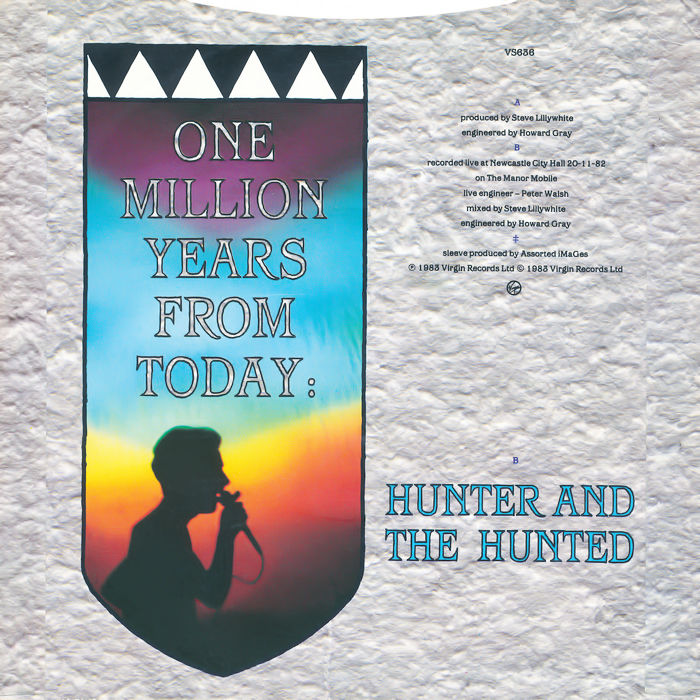 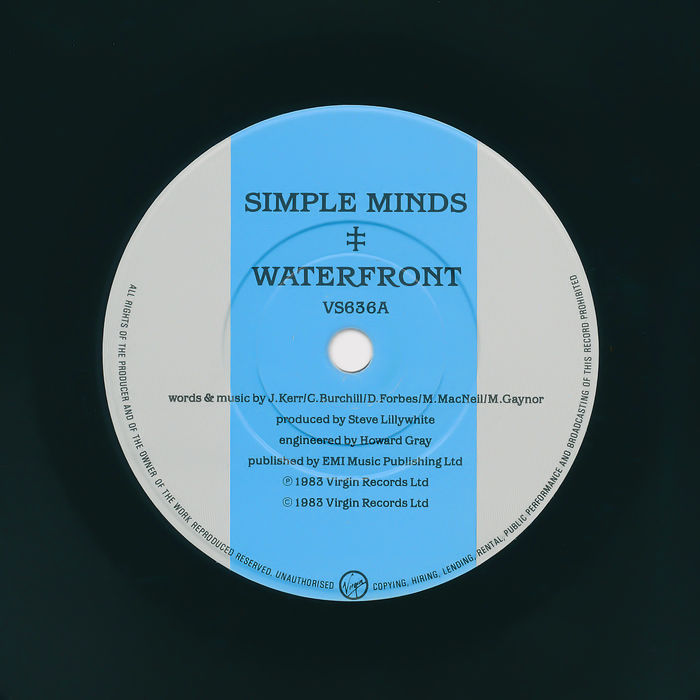 Since the dawn of humanity, we have been dependent upon rivers for food, transport and irrigation. The great civilizations of the Old World were centred on the great rivers of the Tigris, the Euphrates, the Nile and the Yangtze. The Clyde might not among such august company but the 109-mile river, rising from headwaters in the Southern Uplands to the seaside communities on the Atlantic coast, is Scotland's most important river. Since 1711, an estimated 25,000 naval, merchant and passenger ships have been built on its banks, from warships that have defended freedom on the high seas to transport ships that carried countless Africans into slavery.

The shipbuilding industry declined rapidly after the second world war, as foreign competition decimated the order book; generations of families faced hardship as tens of thousands of workers lost their professions and livelihoods. Yet although the golden age is now past, there remains strong pride in its historic achievements. And one thing is certain: without the Clyde, there would be no Glasgow as we know it.

It is only fitting that a river that has supported industry on a truly enormous scale should be celebrated by the monumental sound of Waterfront by Glasgow-based Simple Minds. The song was inspired when frontman Jim Kerr walked along the river by the disused shipyards, rusting storage units and statuesque cranes. Despite the economic gloom of the early 1980s, Kerr was not filled with despair and longing for what had disappeared but with hope for the future. He knew the waters of the Clyde would be flowing "one million years from today" and that the waterfronts might yet be rejuvenated, perhaps with new industries, and once again breathe life into the city.

"The song itself is about the rebirth of our city," Kerr explained to Songfacts. "It talks about the water, and anyone listening might think it's Biblical. A baptism or something." More generally, the song is about a new start, but specifically it is about Glasgow. Notwithstanding the city's wet climate, the rain in the line "Get in, get out of the rain" appears to be a metaphor for the bleak economic times. "I'm going to move on up to the waterfront" reveals the optimism for the future, that people will once again flock back to the riverside.

The lyrics, however, are not the outstanding feature of this track. It's the music, and its genesis was a reverberating one-note bass line was played through a sampler on a bass amp. "It sounded like a blues thing, but it was more than that," Kerr explained. "It had this fretless thing, this Celtic melody. We started playing along and it sounded colossal." Indeed, the pulsating bass and thundering snythesisers make this an exemplar of stadium synth pop. It is feelgood on speed; an avalanche of exuberant sound that almost compels you to jump on the table and dance. No wonder, this track was a fan favourite at concerts. According to Setlist, Don't You Forget About Me, Alive And Kicking, Waterfront and Someone Somewhere (In the Summertime) are the group's most played live tracks by some margin.

The song was first played live in August 1983, a mere few days after it was written. The group were on the bill for at A Day At The Races, the nine hour concert in Dublin headlined by U2 (see New Year's Day). Simple Minds had the courage to open with Waterfront and it went down a storm. They were also introduced to Steve Lillywhite, U2's producer, who agreed to produce them. The single was released in November, and was the first from their sixth studio album, Sparkle In The Rain (February 1984). A follow-up single was Up On The Catwalk, an equally dramatic sound that memorably mentions actors Robert de Niro and Nastassja Kinski.

In fact, Jim Kerr is a movie buff. He told Smash Hits in 1982: "I value seeing movies and actors than I value listening to albums or other bands... I can't talk about musical influences unless I mention films as well." Does the track reference the classic film On The Waterfront (1954)? Starring Marlon Brando and Eva Maria Saint, the Oscar-winning crime drama explored union violence and racketeering amongst longshoremen on the waterfronts of New Jersey. It is not difficult to imagine violence and crime among the tough shipbuilders of the Clyde during its industrial heyday, but there is nothing in lyric to suggest the movie was an influence, but that does not rule a subliminal connection to the title.

And any association would be appropriate: a classic film inspiring the title to a majestic track of synth pop. If people are playing 1980s music "a million years from today", Waterfront is sure to catch someone's attention. Especially if they are from the Clyde.

We hereby instate Waterfront by Simple Minds on The Wall as No.18 Best Single of 1983