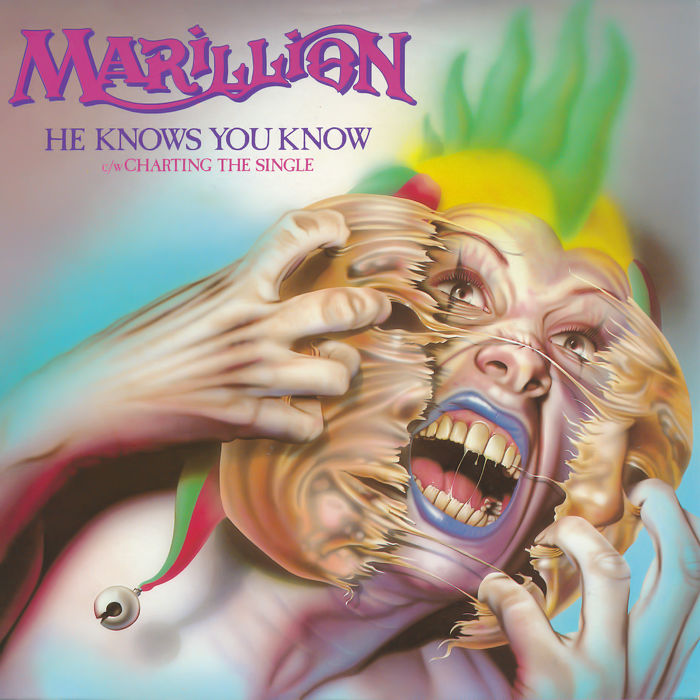 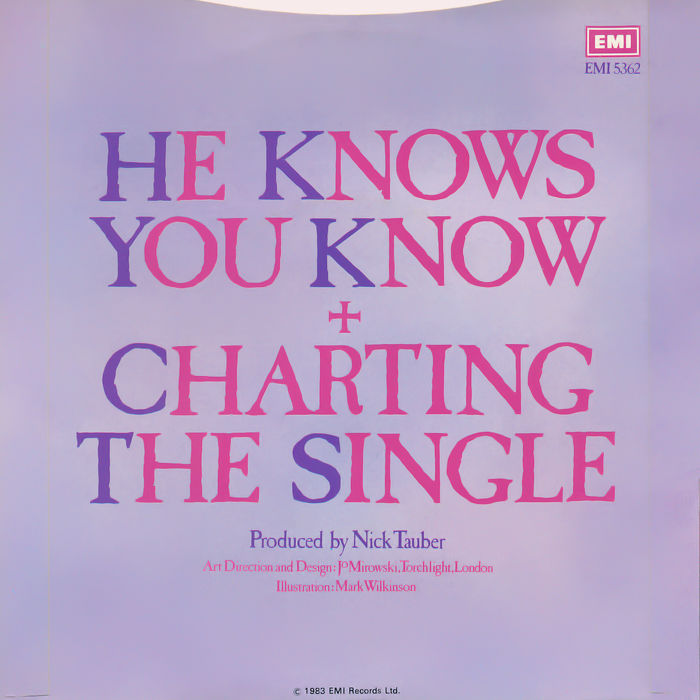 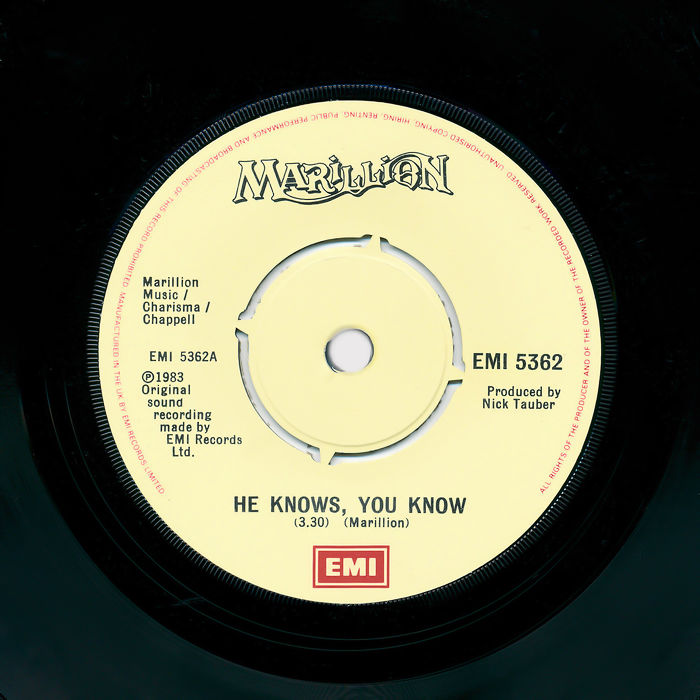 He Knows You Know

Derek Dick grew up in Dalkeith, a few miles southeast of Edinburgh. He was a sensitive lad who spent much of his youth listening to records, especially progressive rock albums by Emerson Lake and Palmer, Genesis and Pink Floyd. At school, his inept attempts to play the recorder and guitar showed that his love of music was not matched by any musicianship. Yet he was talented: he was good at poetry and read widely, including books by Dylan Thomas, Jack Kerouac and Truman Capote. After he saw Rod Stewart singing on telly, looking pissed and having a good time, ambition was fired: he wanted to write songs and become a lead singer like the Faces frontman.

Reality intervened during the1970s. He undertook menial work, including a stint as a petrol pump attendant, and he also acquired the nickname Fish owing to the amount of time he spent in the bath. But his ambition was undimmed. He played his first gig in 1980 before moving south to join Silmarillion, a group named after Tolkein's book. A little later, it was shortened to Marillion.

In the summer of 1981, Marillion made a demo tape which included the songs Garden Party and He Knows You Know. They were signed by EMI Records and their first single, Market Square Heroes, peaked in the twilight zone of the charts (no. 53) in 1982. Their debut album Script For A Jester's Tear entered the chart at No. 7 in March 1983 - it's highest position - before beginning a slow descent over the next few months. Its debut single, released a few weeks prior to the album, was He Knows You Know.

The song is not merely about a drug abuse but about society's pejorative and unsympathetic attitudes towards users, who are often suffering. At the end of the 1982, to coincide with the single's release, Fish told Melody Maker: "I'd done too much bad speed last year in too short a time, and you know that pain, that knot you get with really bad speed?" If you don't, users can suffer terrible stomach cramps and nausea. The song is about Fish's "personal excesses and the unwanted advice they attracted from well-meaning people with no experience of the subject." He visualised parents admonishing their son after taking an overdose. "Instead of trying to understand why, they just say 'I told you so, I told you not to take it'. And I just thought 'He Knows You Know' and that's how the song came about."

Songs about a drug habit are quite common yet He Knows You Know stands out because of the sheer poetry of the lyrics. How do you describe rushing to the toilet to puke? "Light switch, yellow fever, crawling up your bathroom wall Singing psychedelic praises to the depths of a china bowl".

The chorus starts with "You've got venom in your stomach, you've got poison in your head" before we learn about the people Fish should have listened to (this varies throughout he song): the priest at confession; his therapist's questions; his father's lies. "He's got experience, he's got experience, he knows, you know".

One line that has spawned debate among Marillion fans is: "You learned your lesson far too late from the links in a chemist chain". It appears to be loaded with different meanings: the chemical structure of synthetic drugs; buying prescription drugs from stores in a retail chain; or acquiring drugs that get progressively stronger. Other lyrical snippets: "Crystal fever" refers to the mental state of the user addicted to taking drugs such meth-amphetamine or heroin, which are crystalline before being softened and injected. After injecting over a period of time, a user's veins become hardened, making it difficult or even impossible to insert a needle. The brilliant line "When your conscience whispered, the vein lines stiffened" references this fact: only when users see such a visible symptom of abuse do they realise they have gone too far.

One thing is obvious: this is not a song for a drunken karaoke night. This is a poem set to music that demands attention; you need to listen to the lyrics and not just hear the music. It's a poem about recreational drugs but the message is more general and profound: we should say less and listen more. Undoubtedly, if everyone adopted this principle we would live in a much more tolerant world.

We hereby instate He Knows You Know by Marillion on The Wall as No.17 Best Single of 1983

Drug abuse, and the unwanted advice it attracted, inspired Fish to write the lyric whilst suffering stomach cramps caused by his own drug excesses.Dave B

*Written by: Marillion. Taken from the album "Script for a Jester's Tear" 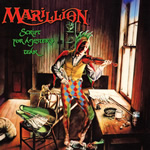