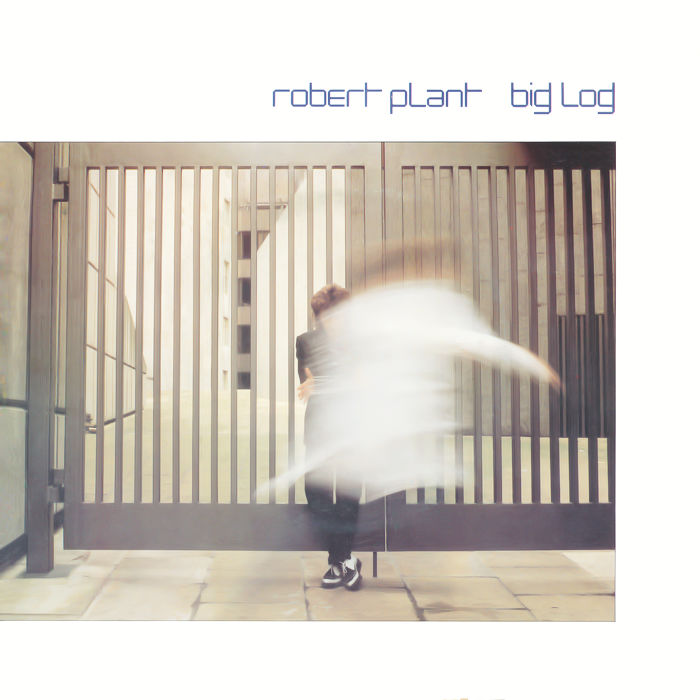 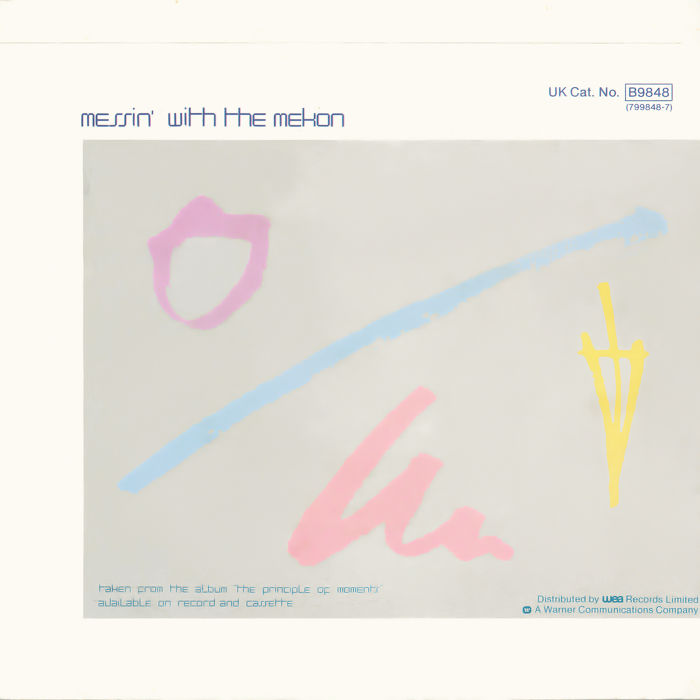 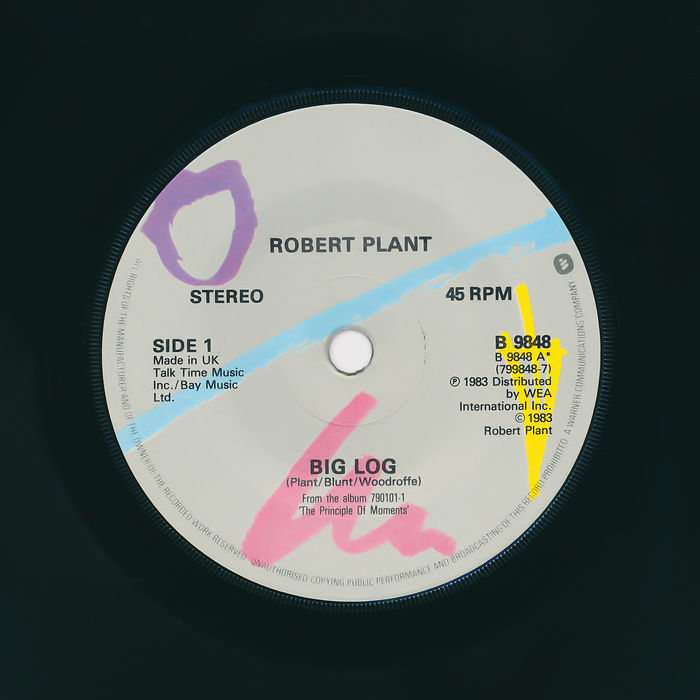 In the video, an old car pulls off the desert highway into a remote filling station in the American Southwest. The car has overheated, steam billowing from the engine. The driver (Plant) gets out and walks towards the empty and run-down office. The music opens with that distinctive melodic riff over a drum machine pattern.

After the demise of Led Zeppelin in the early 1980s, Robert Plant wanted to move away from what he done before. He was searching for a big sound without being tough and heavy. The TR-808 drum machine - with its era-defining hand claps - was the unlikely starting point. "We turned on the drum machine," he told The Digging Deep podcast in December 2019. "I thought, 'This is so shite! This sound!' But somehow, if you play the right way with it… and Robbie Blunt, with his amazing eloquence on the guitar, started playing this melody line. And Big Log was born."

Session musician Robbie Blunt, who also worked with Tom Petty, was responsible for the riff that sounded like a laid-back guitar solo being played in the shade a Joshua Tree in the desert heat. Also assisting was Genesis frontman Phil Collins. "He really helped," Plant recalled. "He was a restrained powerhouse: enthusiasm, unending energy and humour."

At the end of the video, a tow-truck driver knocks on the window of the old car sat at the remote filling station. The driver had fallen asleep at the wheel waiting for rescue. As the car gets towed into the desert night, we realise the rest of the video has been a dream sequence, possibly hazy reminiscences. This seems to be the key to understanding the song, which never mentions the title in the lyric.

"Big log" is a trucker term. A log is the book in which their road hours are recorded and a big log obviously refers to a long journey or the logbook of old hand with many miles under their belt. The track is a road song, as Plant acknowledged, but its beguiling lyrics have a depth of meaning that lead to different interpretations. For us, it's about comings and goings. It has a restlessness, a unrequited longing, and seems to be the about the freedom of the open road and touring: "My love is in league with the freeway Its passion will rise as the cities fly by". Like life, the journey is long (hence the title), and allows time for introspection.

The third verse is perhaps the most beautiful in an eloquent song. "Red eyed and fevered with the hum of the miles Distance and longing, my thoughts do collide Should I rest for a while at the side?" Driving tiredness might be a metaphor for his career, or perhaps recognition that he needs a break from something. Although the road represents the future, when you drive you always have "Eyes in the mirror" looking back. This thought plays a large part in The Way I Feel (1988), which Plant described as the sequel to Big Log. Here we find similar themes: "The mirror tries to please me The image wouldn't stay". This track has a similar feel to Big Log but it cannot match the magic of the original.

For a road song, there is no mention of any places. Perhaps you conjure up images of big cities in far flung locations, but Plant hails from the border country and lives in Wales. As he said, he was probably thinking about driving to Rhyl. A far cry from the exotic video filmed in California's Death Valley and other places in the American Southwest. And the days of Led Zeppelin.

We hereby instate Big Log by Robert Plant on The Wall as No.12 Best Single of 1983

That guitar riff is one of the sounds from the summer of 1983 when I had just sat my O Levels. I always remember it filling the house and it seemed to match the hot, languid days.Ant B 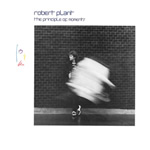