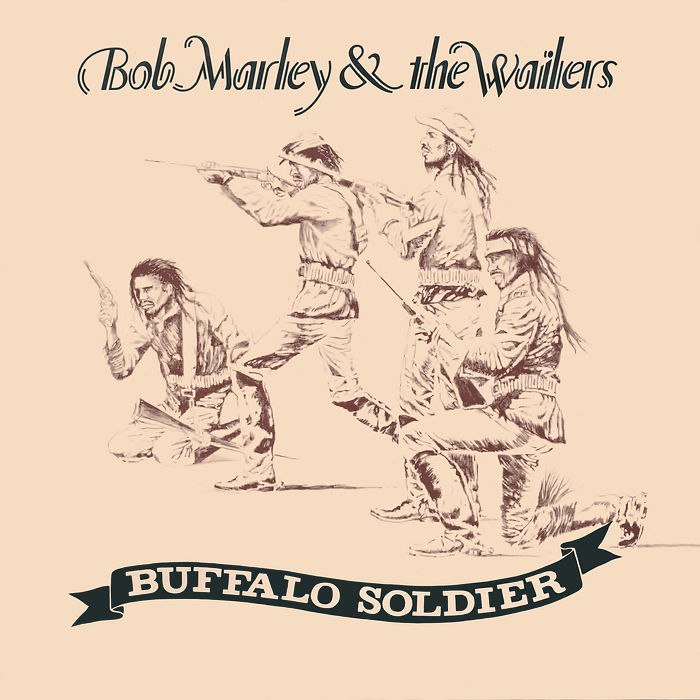 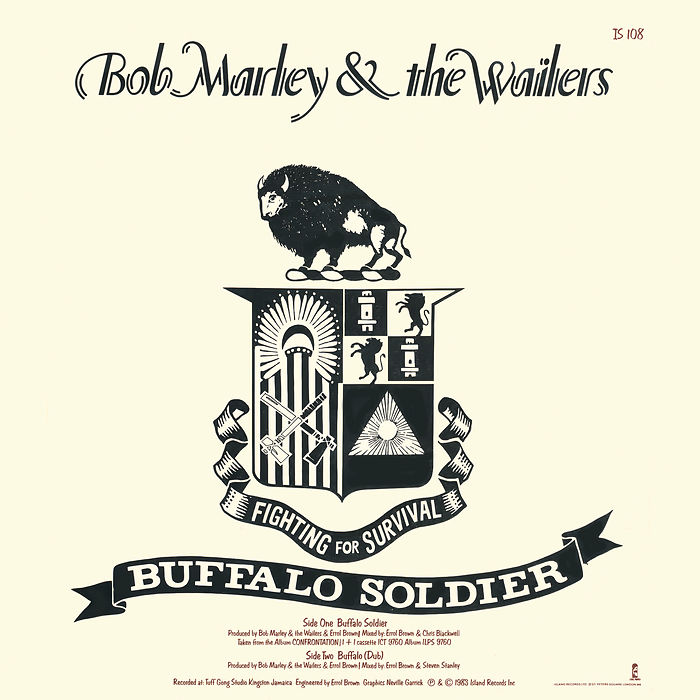 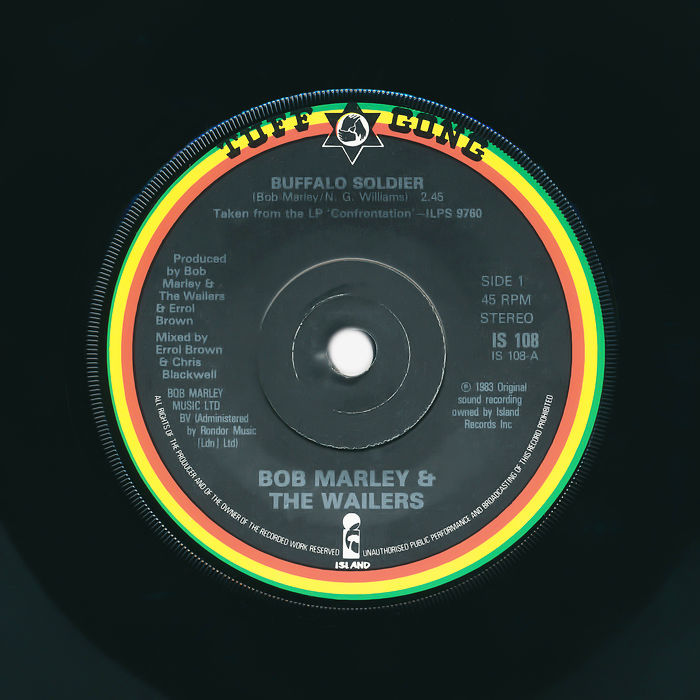 In 1992, US Congress designated the 28th of July as Buffalo Soldiers Day, recognising "the outstanding legacy of service" of the all-black Army regiments formed in the 19th century. As part of the commemoration, the National Buffalo Soldier Monument was unveiled at Fort Leavenworth, Kansas. In 2001, a Senate resolution honoured "the bravery and dedication of the Buffalo Soldiers". In 2018, Route 198 in California was renamed the Colonel Charles Young Memorial Highway in memory of one of the most renowned Buffalo Soldiers. Yet for many the greatest tribute was made decades before when Bob Marley recorded the song that immortalises this remarkable band of black brothers.

In the second half of the 19th century, the US Army created regiments of entirely African Americans (apart from white officers). Poorly equipped, they were tasked with escorting stagecoaches and work parties as well as policing cattle rustlers and illegal traders. Their principal mission, however, was to control the native Americans of the Plains and Southwest. It was Cheyenne warriors who named their adversaries "Buffalo Soldiers" because their curly black hair was reminiscent of the bison's mane. The sobriquet appears to have been embraced by the troops as high praise on account of the buffalo's strength and fighting spirit.

Despite undertaking the "dirty work" of the US Army, and playing an active role in the expansion of America, the regiments encountered pernicious racism. In the song, the spirit of these soldiers facing extreme prejudice is compared to struggles of ethnic minorities in modern America. This is made clear in the opening line: "Buffalo solider, deadlock rasta". Later it is made explicit: "I'm just a Buffalo Soldier In the heart of America".

When the Rastafarian movement emerged in 1930s Jamaica, its followers were descendants of African slaves, creating another connection to the Buffalo Soldiers whose ancestors were also "stolen from Africa". In fact, some of the Buffalo Soldiers, such as Henry Flipper, were born into slavery. When Marley "analyses the stench" he recognises that all ethnic minorities have been "Fighting on arrival, fighting for survival". It is the perennial struggle against inequality and oppression that drove some "from the mainland To the heart of the Caribbean".

This track is an uncompromising protest song. Recorded in 1978, it was co-written by fellow Jamaican, Noel Williams, an exponent of dance music, who blended reggae and disco in the mid-1970s, and worked with KC And The Sunshine Band. The track appeared on Confrontation (1983), Marley's first posthumous album. Buffalo Soldier was slated as the initial single but, as it was about to be released, Marley's ex-Manager walked into Island Records with a different version. Produced by Williams in 1982, it was an electronic pop re-mix, lasting nearly five and a half minutes (it can be heard on YouTube). Allegedly, Island Records bought the rights to this version for $150k to prevent it competing with the original, which was released that summer. It reached deep inside the UK's Top 10 and its success paved the way for the Legend album the following year.

Buffalo Soldier is not without controversy, however. In playing a role in the Indian Wars, black soldiers helped oppress the indigenous American tribes, but it was not their fight. In fact, African Americans only served in the west because many whites objected to seeing armed black soldiers near their communities. And even if their courage and discipline helped "win the war for America", they received relatively little respect during their lifetimes. Their legacy was something greater: staring at the ugly face of prejudice, they laid a foundation for equality in the military and beyond.

We hereby instate Buffalo Soldier by Bob Marley on The Wall as No.11 Best Single of 1983

An iconic song commemorating the bravery African American soldiers who served on the Western frontier following the American Civil War.Dave B 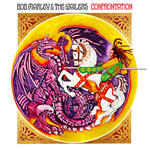