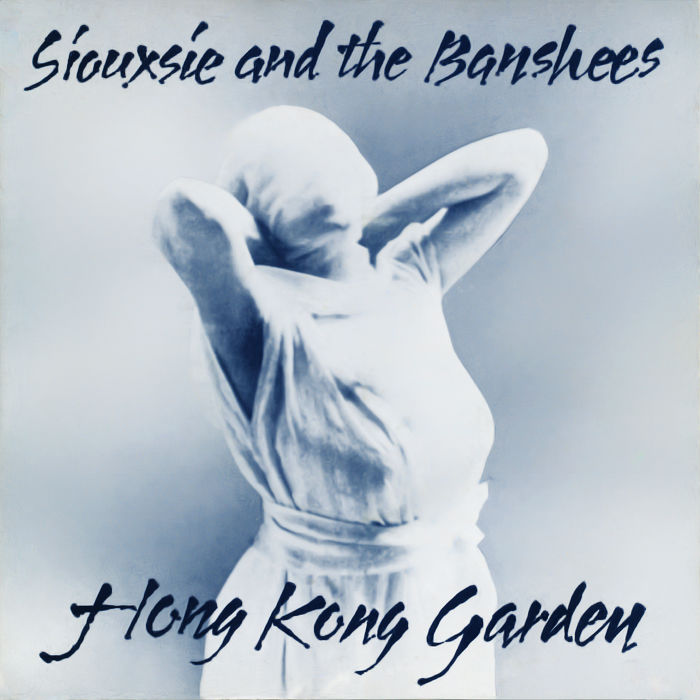 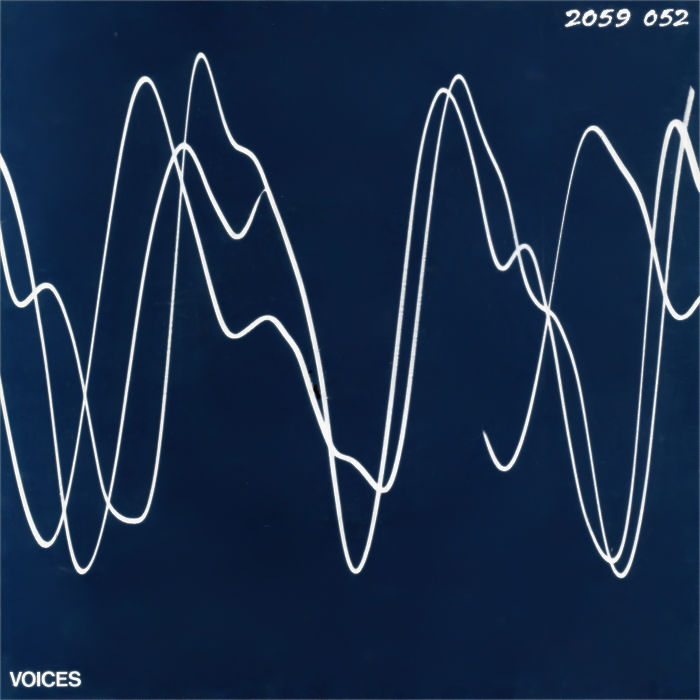 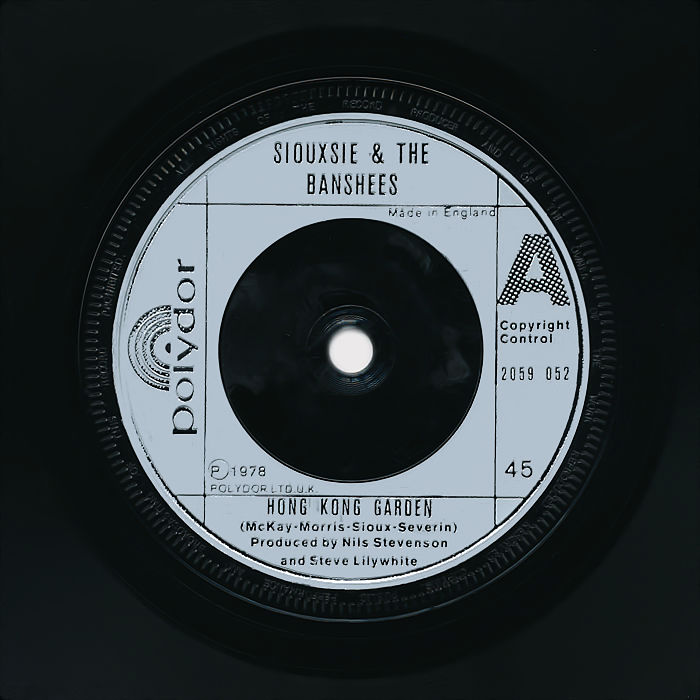 Siouxsie and the Banshees

The Chislehurst takeaway that inspired the lyrics no longer exists, but its name is forever perpetuated by this famous song. Hong Kong Garden was the first single for The Banshees, which formed in September 1976 originally with Billy Idol (see Dancing With Myself) in the line-up. The group's name derived from an English horror movie, the Cry of the Banshee starring Vincent Price. In Irish folklore, a 'banshee' is a wailing female spirit and harbinger of death.

The Banshees originally hung around with The Sex Pistols, and lead singer Siouxsie Sioux (real name Susan Ballion) played a pivotal role in lighting the fuse to the punk explosion. In December 1976, she appeared with The Pistols on The Today show with veteran presenter Bill Grundy. Halfway through the live interview, 53-year-old Grundy bizarrely asked a nervous-looking Sioux, "Are you worried or are you just enjoying yourself?"

"Enjoying myself," the 19-year-old wannabe replied, waving her cigarette.
"Are you?"
"Yeah... I always wanted to meet you." Her sarcastic retort was the spark for the car-crash interview to catch fire.
"Did you really? We'll meet afterwards, shall we?"
Guitarist Steve Jones interjected: "You dirty sod... You dirty bastard!"
Grundy goaded him further: "Go on, again."
"You dirty fucker!"

And there it was. For a teatime show, hearing the f-word was unprecedented. Indeed, it is hard to recall another example broadcast so early in the day in the four decades since. The fallout was predictable: Grundy lost his job and The Pistols earned instant notoriety with an inordinate amount of press coverage. Punk rock had arrived but without Siouxsie and The Banshees. After being been turned down by seven major labels, the group languished in the wilderness for 18 months. The contract eventually came and, soon after signing with Polydor, Hong Kong Garden was released as their first single. Musically, it was different to anything they had done before. "The song was so accessible it opened the door for us," Siouxsie later explained. "It enabled us to carry on in the way we wanted with the album. If Hong Kong Garden hadn't been a success, I don't know how much we would've been left to our own devices."

The music was written by guitarist John McKay. With the opening oriental riff, which he played on an electronic xylophone and the scintillating guitar work, the rest of the group immediately realised it would make a great punk pop single. Siouxsie, who was drawn to Eastern imagery and sound, wrote the lyrics when she witnessed vile racists mocking the Chinese at her local takeaway, ignorant of their cultural traditions while happily scoffing the food. Retrospectively, it can be viewed as a denunciation of the most reprehensible kind of cultural appropriation.

The striking cover artwork shows a woman with her face entirely covered. The image was taken from the book Dear Dead Days, published in the late 1950s by Charlie Addams, the cartoonist who created Gomez, Morticia and the rest of the weird and wonderful characters in his famous, dysfunctional family. So, for all you quiz buffs, there is a connection between the single and The Addams Family.

We hereby instate Hong Kong Garden by Siouxsie and the Banshees on The Wall as No.18 Best Single of 1978

This early post-punk hit smashed in to the Top 10 on the back of its ground-breaking guitar work. I couldn't afford to buy this at the time so I recorded it off Radio 1's Sunday chart countdown show and played it on my portable cassette player… a lot!Dave B